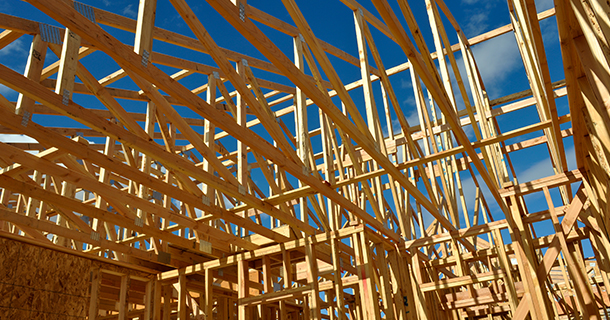 The development is part of a much larger trend across the city. More than 1,000 apartment units are under construction currently and thousands more are in the works.

Along 7th Street, dozens of homes are now boarded up and a green fence runs for acres just beyond the sidewalk. It’s all a prelude to a big change.

Andy Misiaveg with the Historic Elizabeth Neighborhood Foundation said the plan to tear down an entire block between 7th Street and Weddington Avenue and build an enormous complex of apartments and parking decks.

“The way it’s being designed, they’re going to have some setbacks in here,” Misiaveg said.

His biggest concern is how long it will take to get rid of what is currently a block of eyesores.

“When you start talking about having them boarded up, unoccupied, it becomes a safety hazard. That’s when we start to have some concerns about it,” he said.

The changes coming to the area are part of a new and different boom for Charlotte. It means developers are focusing more on upscale apartments instead of single family homes.

Apartment construction is on the rise across Charlotte.

There are currently 1,100 new units being built and 7,000 others on the drawing board from various developers.

Ken Szymanski with the Charlotte Apartment Association said continuing problems with mortgages and foreclosures will allow apartments to stay a hot commodity in Charlotte.

Plans submitted so far to the city’s planning department call for 366 apartment units along 7th Street where Misiaveg is anxious to see work begin.

“That’s going to create demand for new offices, new retail, new restaurants, so those are all good things,” Misiaveg said.

Those plans could help change the future of an historic neighborhood.

The developer, JLB Properties out of Texas, did not respond to questions about when they plan to begin construction.