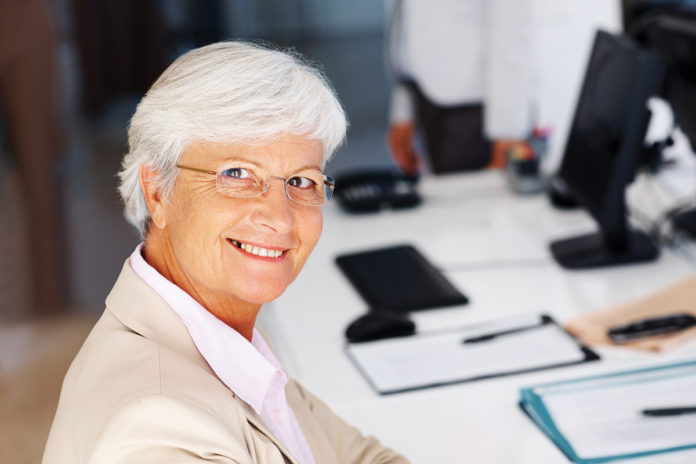 The number of centenarians worldwide will double by 2023, and double again by 2035. Projections suggest life expectancy will surpass 100 in some industrialized countries by the second half of this century-roughly triple the lifespan that prevailed worldwide throughout most of human history.

Anti-aging technologies-from memory-enhancing drugs to high-tech joint replacements-have combined with healthy lifestyles not merely to increase longevity but to make old age healthier for many people. Although the jury is still out, there is evidence that disability at the end of life is being compressed into a shorter period, which suggests that longer work spans will accompany longer lifespans. In the near future, employees in significantly growing numbers will likely be able to work productively into their eighth or even ninth decade.

Business has been slow to plan for population aging, but delay won’t be an option for much longer. Unemployment is high now, but as labor markets tighten, especially in Europe and Japan, companies will soon have little choice but to welcome older employees. Indeed, prompt action to harness-and enhance-the contributions of older workers, will be seen as a key competitive advantage.

Responding effectively to longer lifespans will require changes in business practices and public policies. Allowing people more freedom of choice regarding the timing of retirement is a good start. Our research on male life expectancy in 43 countries between 1965 and 2005 shows an average rise of 8.8 years; for the same period, the mean legal retirement age for men rose by only 0.4 year. Social security systems in many countries create strong incentives for retirement between the ages of 60 and 65. Pension contribution and payout schedules will need to be examined and optimized so as to enable, encourage, and capture the benefits of prolonged careers.

Business practices also require prompt attention. First, attitudes need to change. Older workers are often seen as a burden, with younger candidates preferred in recruitment decisions. But in economies where knowledge rules, the experience of older workers grows in value. Employer surveys commonly reveal that workers over 60 are seen as more experienced, knowledgeable, reliable, and loyal than younger employees. Practice should synch up with that perception.

Older employees who wish to keep working may demand flexible roles and schedules. Allowing more part-time work and telecommuting will entice older workers to stay on, extending their careers by placing lighter burdens on them. Allocating demanding physical tasks to younger employees will produce a similar benefit (and potentially reduce healthcare costs arising from workplace accidents).

Investing in the health of all employees enhances productivity and avoids unnecessary costs as the workforce ages. Wellness programs produce healthier employees at all ages; on-site clinics save workers time and focus care on prevention and early disease detection, which also lowers costs.

Last, it is believed that seniority-based pay sometimes exceeds performance at the latter stages of the life cycle. In these circumstances bringing pay and performance (properly assessed) into closer conformity would likely ease corporate norms surrounding age at retirement.

In designing the organizations of the future, the private sector-with appropriate public-policy support-should anticipate, rather than passively await, this trend toward longer lifespans and older employees. While some adaptations lie on the more distant horizon, others can be undertaken right now, to the benefit of both younger and older employees-and of the company itself.