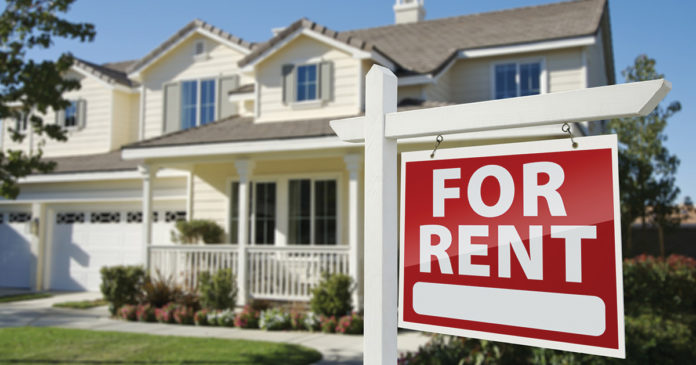 Could they provide a form of safe harbor or sanctuary for thousands of families who were displaced by financial difficulties from their previous homes through foreclosures or short sales?

A new national study suggests that the answer to both questions is yes.

Over the past five years, according to Wall Street analysts’ estimates, between $7 billion and $9 billion worth of distressed single-family homes have been purchased and converted to rentals by institutional investors-hedge funds, private partnerships of high net-worth individuals, and even pools of capital raised among investors in foreign countries.

Unlike traditional mom-and-pop rental-home investors, these funds have been scooping up dozens, sometimes hundreds, of properties at a time, through all-cash purchases of foreclosures, short sales, and bulk packages.

Some of these bulk acquisitions have come from the troubled-asset portfolios of financing giants Fannie Mae and Freddie Mac, others from banks that have taken over homes left by strategic defaulters.

Though single-family rental homes have long been a part of the American housing scene, the involvement of large-scale institutional investors is causing the category to explode.

According to a study conducted by pollster ORC International for Premier Property Management Group, a company that works with investors, roughly 52 percent of all rental units in the country are now single-family homes and house 27 percent of all renters.

Recent Census Bureau data cited in the study indicate that the number of single-family rentals grew by 21 percent between 2005 and 2010-from the top of the boom through the depths of the bust and foreclosure crisis-compared with a 4 percent increase in total housing units.

What’s the significance of this rapid conversion of ownership units to rental? For one thing, according to Mark Fleming, chief economist for CoreLogic, a mortgage and real estate research firm, mass conversions are contributing to the severe declines in homes-for-sale inventories in markets where foreclosure rates were most pronounced during the bust. Lack of inventory, in turn, is pushing up prices of entry-level homes in those areas. But the ORC-Premier study suggests that the new waves of single-family rentals may also be providing important pathways to homeownership, not only for first-timers but for those displaced by the housing bust.

Fully 60 percent of rental home tenants say they plan to buy a house sometime in the next five years. By contrast, only 44 percent of multifamily apartment building renters have similar plans. According to the study, the high interest in ownership “reflects the new roles single-family rentals are fulfilling as a steppingstone to homeownership both for first-time buyers and as a sanctuary for large numbers of families displaced by foreclosure but who plan to buy again when they can afford to do so.”

The study found that, compared with apartment tenants, single-family renters make more money, have more children in their homes, and are more concerned about local school quality and community facilities such as parks and recreational areas.

Asked by interviewers what impediments to purchasing a house they anticipate within five years, nearly a third said they may not be able to qualify for a mortgage. The time frame coincides with the number of years that individuals with seriously damaged credit files need to fully rehabilitate their credit and build back their scores to a level that will qualify them for a home loan on favorable terms. Bottom line from the study: single-family rentals are likely to remain a growing factor in the housing market, as incubators and safe havens for future purchasers.

At the same time, however, they may-at least temporarily-depress the national homeownership rate, which stands at about 65 percent, down from 69 percent during the boom.