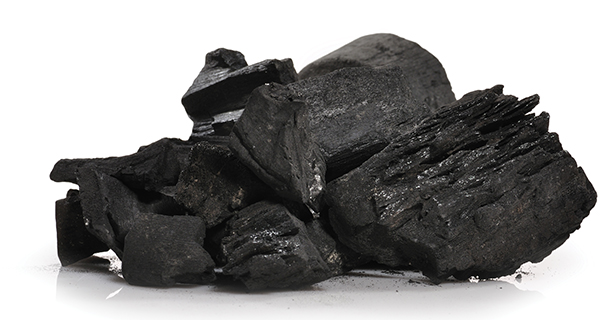 One mystery of U.S. politics is why Al Gore, California billionaire Tom Steyer and the green lobby view President Obama as a disaster for global warming. Maybe nobody could satisfy their ambitions. But the reality is that the White House is gradually enacting their anticarbon agenda through regulation.

Steyer and the rest notched another victory in September as the Environmental Protection Agency imposed a de facto ban on new coal-fired electric power. The rule does not yet apply to existing coal plants that still provide about 40 percent of U.S. electricity, though that day will come soon. The meaning this rule is that the EPA is banning coal—the second largest source of carbon emissions after petroleum—from the future energy mix.

The EPA admits as much in the 463-page document, noting that “few, if any” plants will be built “in the foreseeable future.” For this reason, “the EPA projects that this proposed rule will result in negligible CO2 emission changes, quantified benefits, and costs by 2022.” Got that? The EPA is conceding that it has shut down coal develop-ment for at least the next decade, even if that doesn’t reduce carbon emissions.

EPA chief Gina McCarthy nonetheless felt it politically necessary to disown the regulatory war on coal that she is obviously waging. She argued that the economics of coal power are bad because low gas prices have made coal “not really the fuel of choice” and that the new rule won’t have “a significant immediate impact.”

But then why issue the rule at all in return for “negligible” benefits? Probably because she and the shrewder environmentalists know that the fuel is still viable and might rebound if natural gas prices rise. The EPA is guaranteeing that won’t happen.

The rule creates a 1,100-pound limit per megawatt hour on carbon, while even the most modern, advanced coal plants put out 1,800 pounds or more. New plants could theoretically install carbon capture and sequestration technologies (CCS) to get below the EPA’s carbon ceiling, but it will be impossible for utilities to finance new projects with these unproven systems that require billions of dollars of capital investment. That’s why the EPA estimates the rule will have “negligible” economic costs as well.

The law requires the EPA to certify that the technology the agency mandates be proven and demonstrated in practice, but there are only two CCS projects now under construction–in Kemper County, Mississippi and Saskatchewan, Canada. Others are merely on the drawing board. When questioned about Kemper’s budget overruns despite federal subsidies, McCarthy admitted the project isn’t “really a good model” because it is “actually very unique.”

These and other legal ambiguities mean the coal ban will be litigated for years. EPA first proposed this rule in April 2012, then withdrew it to add more legal armor-plating (and get past the election) when even the EPA’s allies said it wouldn’t survive judicial scrutiny.

Next year the EPA will propose a rule to impose vast new anticarbon costs on existing plants in a bid to eliminate what remains of coal power. The target after that will be natural gas, and anything else that emits the demon carbon.