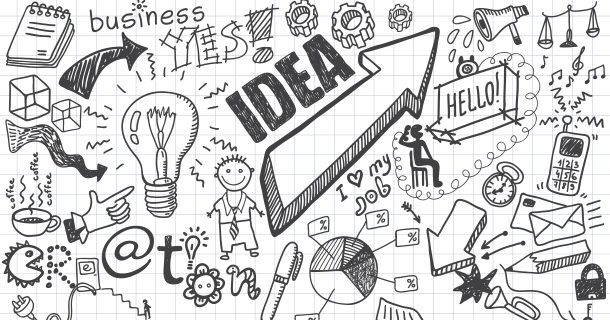 Rather than being frowned upon, doodling should be actively encouraged in meetings because it improves our ability to pay attention, a British psychologist claims.

A study that compared how well people remembered details of a dull monologue found that those who doodled throughout retained more information than those who tried to sit and listen.

Jackie Andrade, a cognitive psychologist at the University of Plymouth believes that when people are stuck in a boring meeting or listening to a tedious conversation, their minds naturally begin to wander.

“A simple task like doodling may be sufficient to stop daydreaming without affecting performance on the main task,” she said. “In everyday life, doodling may be something we do because it helps to keep us on track with a boring task, rather than being an unnecessary distraction that we should try to resist doing.”

Andrade asked 40 volunteers to listen to a monotonous two-and-a-half minute telephone message and jot down the names of people who had been invited to a party. Half of the participants were asked to shade in shapes on a piece of paper while they listened to relieve the boredom. The shading task was chosen instead of more creative doodling because it was less likely to make people feel self-conscious.

After hearing the recorded message, the volunteers were given a surprise memory test to see how much of it they could remember. The script of the message mentioned eight names of people who could make the party, three who could not and eight place names.

Writing in the Journal Applied Cognitive Psychology, Andrade describes how doodlers scored better on writing down the names of people attending the party, and were also able to recall the names more accurately afterward.

On average, the doodlers recalled 7.5 names and places–29 percent more than the average of 5.8 remembered by the control group.

“If you are in a boring meeting, the best thing you can do is try to make it more interesting, but if that’s not going to happen, your best bet is to doodle,” she said.

“It’s not so much that doodling is good for your concentration, but that daydreaming is bad. If you are thinking about where you are going to go on holiday, that is probably going to be more cognitively demanding than a doodle.”