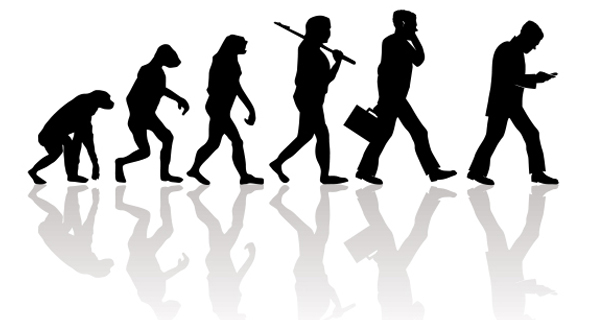 Few organizations explicitly use culture as a way to drive business performance, or even believe it could make sense to do so. The logic usually works the other way—make specific changes in processes, and then hope that, gradually, the culture will change.

Yet some leading organizations are turning this conventional wisdom on its head. Consider Trane, the $8 billion subsidiary of Ingersoll Rand that provides heating, ventilating, air conditioning and building management systems. By focusing first on changing their culture, Trane has been driving results—and quickly.

Jason Bingham, a VP at Trane North America and author of Cultureship: The ACBs of Business Leadership, gave me the basics on how it works.

Trane uses a combination of a culture survey and an employee engagement survey to assess the state of their culture. This assessment forms the basis of a conversation about the culture they want. First, they identify areas of strength, such as customer focus, and areas for development, such as teamwork. The aimed-for future culture includes three essential points:

There must be a clear connection between the target culture and the overarching strategy of the company. With clear understanding of the target culture and behaviors, leaders can then consciously and more effectively influence employees with their behavior and by how they “ARM” (allow, reward, model) the targeted behaviors of associates. The survey process also identifies specific offices that are leading the pack, as well as those falling short, with regard to culture.

Interestingly, Trane has observed a strong correlation between a healthy and effective culture along and better business results. (Unfortunately, the reverse correlation is just as strong.)

For example, one sales office had the lowest score in the engagement survey for all of North America. A new leader was named whose number one goal was to improve the office’s culture. He and his HR business partner analyzed the engagement data and defined the target culture they wanted.

They decided it was imperative that people talk directly to each other about issues rather than behind each other’s backs. They called this behavior “direct with respect.” To get people to adopt this behavior, they launched training for associates, demonstrated the behaviors themselves as leaders, and spent time training emerging leaders.

The leaders made sure that the team heard from them directly before ever hearing news through the grapevine. When leaders saw or heard of one of their associates being direct with respect, they recognized the behavior with a thank you, and those who were not being “direct with respect” were asked to do so next time. As teams improved their behavior, internal politics were reduced, and interactions with customers were less confused.

Once associates started taking ownership of their culture, they started thinking about how they could improve their work, rather than just doing their work. The district started a “fix-it” event that allowed associates to identify “quick wins” and major opportunities to improve work. Then the associates were empowered to implement the changes that were approved.

Examples of quick wins: reducing the number of system passwords in the parts department from eight to one; providing laptops for on-call parts support so they could check inventory from home; and an open calls report for better allocation of hours. The work improvements increased productivity substantially as measured by increases in operating income.

Rather than waiting a year for the next cultural assessment to measure progress, they took a “cultural pulse survey” six months after launching the office turn-around. The dramatic improvement in engagement surprised everyone. It showed up in a significant reduction in attrition (people leaving the company), from 12 percent to 6 percent. The behavior changes were visible to customers, too.

A customer called the district manager and asked, “What is going on over there? There is something very cool about what you are doing because I see it in how your team is serving me.”

And the changes showed up in business performance: that year the office had one of the highest increases in bottom-line profit relative to revenue growth. Overall, they grew market share by two points on some products without any new products or features.

Intrigued? Try running an experiment to see if you can change your own culture. Trane’s leadership team in North America got started by simply having a culture discussion in every meeting.

At first, that discussion had a lot of listeners. As the leaders began to feel more comfortable and confident talking about culture, they engaged. By the third meeting, the leaders started creating plans to drive a winning culture and using the culture development process. By using this process, Trane North America grew year-over-year operating income by over 20 percent, without any new products or services and very limited market growth.

Leaders and managers typically don’t think of cultural change as a lever for breakthrough business results. Trane shows that they should think again.