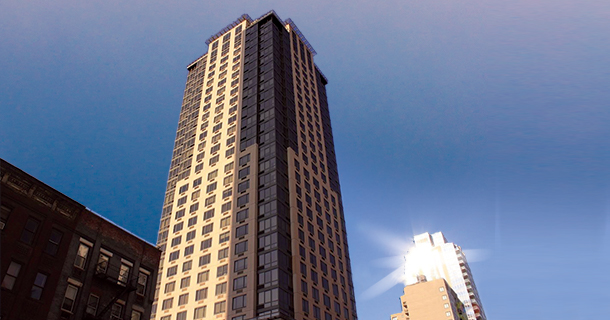 Completed over a decade ago, the properties were build under a city tax abatement program including rent regulations. When the abatements expire in June of 2015, the new owner will convert the buildings to condos.

Post Luminaria was completed in 2002 at a cost of $52 million and contains 138 apartments and approximately 9,400 sq. ft. of retail space. The property was owned in a consolidated joint venture in which Post held a 68 percent interest.

A portion of the net proceeds from the sales were used to prepay approximately $82.6 million of secured mortgage on the assets and related prepayment premiums totaling approximately $13.0 million.

Shaoul is a major, albeit, controversial landlord on the New York real estate scene having been party to his share of lawsuits, including the most recent that settled in May over allegations of his misappropriating millions of dollars from the refinancing of mortgages on properties. The case, brought by his parents, was settled out of court.