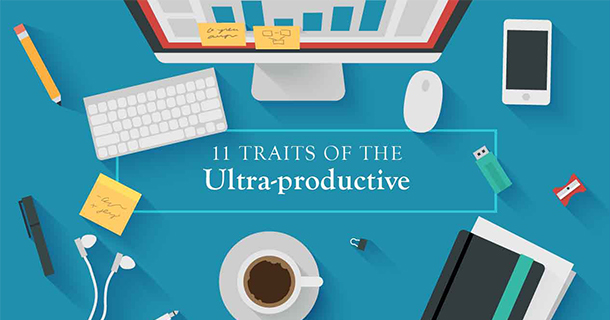 Multitasking reduces your efficiency and performance because your brain can only focus on one thing at a time. When you try to do two things at once, your brain lacks the capacity to perform both tasks successfully.

Bring it all together
We’re all searching for ways to be more efficient and productive. I hope these strategies help you to find that extra edge.