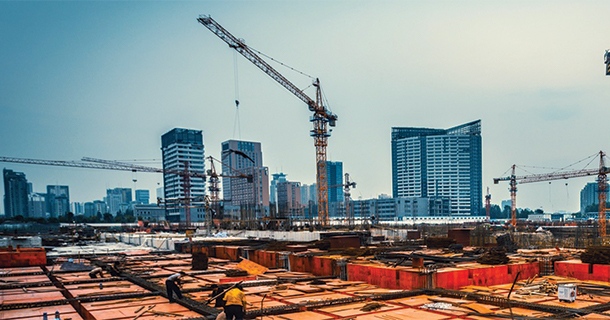 According to JLL’s preliminary research, the total volume of apartment sales in 2015 not only exceeded last year’s record-breaking number—it crushed it.

“For the first time in history, sales in the U.S. multifamily sector are within striking distance of office, which also hit a record in 2015 at $141 billion. The numbers are incredibly compelling,” said David Williams, international director with JLL’s Multifamily Capital Markets. “While institutional investors made up the majority of buyers in 2015, we expect foreign dollars to be the ‘wild card’ in the year ahead. Lagging cross-border investment into the sector will increasingly emerge to boost both volumes and pricing.”

In fact, the last quarter of 2015 was the strongest quarter ever recorded, with year-over-year transaction volumes up by more than 38 percent to $46 billion. JLL forecasts multifamily volumes will continue to rise in 2016 while at a moderated pace, growing between 5.0 and 10.0 percent.

JLL’s experts say a number of factors coalesced to create 2015’s “perfect storm” and will play a part in the sector’s continuing momentum including:

“We expect interest rates to play an increasingly bigger part in the buying patterns of investors in 2016. In theory, prices should come down due to the Fed’s recent increase in rates, but multifamily net operating incomes (NOIs) are continuing to rise, so that may not play out as expected,” said Christine Espenshade, managing director with JLL’s Multifamily Capital Markets. “We may see some bumps in the road over the next couple of months, but well-capitalized owners, both foreign and domestic, should do very well and push volumes to the upper limits yet again.”