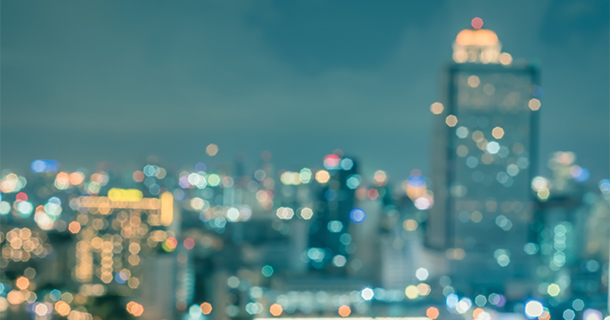 Of particular interest to the multifamily industry have been provisions related to the Department of Energy’s (DOE) role in the development of building energy codes, as well as resolving a rule involving high efficiency gas furnaces.

NMHC and NAA have been active participants in the advancement of building energy codes since the introduction of the first modern building energy codes thirty years ago. Over that time we have consistently advocated for technically sound and cost effective code provisions that advance the comfort and safety of apartment homes.

In recent years, with the rapidly accelerating developments in high performance building systems and materials, the International Energy Efficiency Code, which specifies the minimum performance standard for buildings, has achieved a 30 percent increase in baseline building energy efficiency between the 2006 and 2012 versions of the code. Energy-efficiency has also been consistently improving with subsequent code cycles such as 2015 code being 15 percent more efficient than the 2009 version. We have had concerns in recent code cycles that cost considerations are less and less of a factor in determining whether certain provisions are adopted. It is our contention that housing should be both energy efficient and affordable.

As the code is a constantly evolving set of minimum requirements, we have long supported a provision in the House bill that would require any code modification proposed by the DOE meet the threshold of a simple 10-year payback. This language has been opposed by a coalition of insulation manufacturers and building system suppliers and the environmental organizations on whose boards they serve.

NMHC/NAA have long supported language to improve the transparency of DOE’s activities around code development and other provisions related to strong building energy codes that are found in the bills adopted by both the House and Senate chambers. We have also advocated for product neutrality in the code process so that developers can decide what materials they wish to use. In addition, we support assistance to the states to aid in training on code adoption and enforcement efforts. Many states are lagging in the adoption of the most recent version of the code and have cited the cost of the code provision and funding as impediments.

While there are significant improvements to the building code sections in both bills, NMHC/NAA have advocated for the language found in the House bill.

The multifamily industry is also concerned about the impact that a one-size fits all efficiency requirement for residential non-weatherized gas furnaces will have for existing properties due to the horizontal venting requirements for the high efficiency condensing furnaces.

NMHC/NAA filed comments with DOE on the rulemaking in 2015. While stakeholder dialogues were ongoing, we sought legislative clarity regarding the issue. Specifically, the House bill would require DOE to go back to the drawing board on the rule. Earlier this week DOE released a supplemental notice of proposed rulemaking, which we are currently reviewing to determine if it addresses the concerns that the industry has raised. A preliminary report from an industry engineer consultant suggests that the 55,000 BTU exemption for certain furnaces may not fully address the industry’s concerns regarding replacement furnaces. We would urge that the conference address this issue.