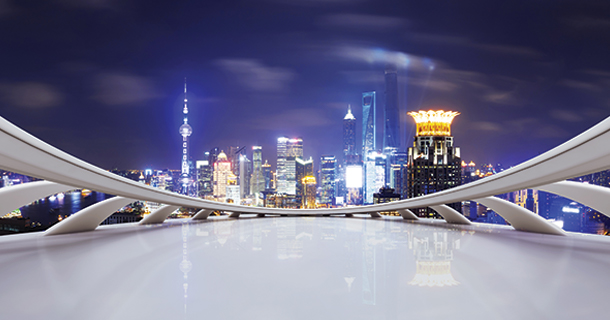 So what does the medium- and long-term apartment market look like? What should renters, investors and economists know about the market in 2025, 2035 or even 2050? This isn’t an idle exercise: While the forces of supply and demand don’t change, the drivers of supply and demand do. In that sense, as we move farther into the future, apartment-market observers should be keen to demographic and generational changes, technological disruptions and shifting market dynamics.

Consider this: 27 percent of Millennials ages 18-33 have a bachelor’s degree or higher, compared to only 20 percent of the previous generation, Gen X, according to Pew Research. Only 28 percent of adult Millennials are married, compared to 38 percent for Generation X when they were 18-33 years old. Perhaps more interesting is how Millennials approach the two most expensive assets they will likely ever own: houses and cars.

So what do these trends mean for the apartment market? The homeownership rate is of particular importance because people are classified as either an owner or a renter.

“If the homeownership rate goes down, then the number of renters should go up,” said Jay Denton, Axiometrics senior vice president of Analytics. “So, in the end, a declining homeownership rate should benefit the multifamily space, especially given demographics.”

Technology also will be different in the apartment of the future.

Transportation technologies are likely to completely upend the way we think about getting around the city. As driverless cars and Uber-like ride-hailing services become the norm, declining rates of car ownership, more disposable income and the repurposing of America’s 40,000+ parking garages and lots (about 800 million parking spaces) should follow. This will mean a major change in the physical space that an apartment property occupies, as well as its immediate vicinity. The parking lots could be repurposed into another building or more green space in urban “jungles.”

This, too, ties back into demographic trends: Do Millennials want a parking space or do they want adjacent retail shops, movie theaters, restaurants and so on? If it’s the latter, we can safely assume that apartments—particularly those located in urban core areas—will be even more attractive to young renters.

Of course, the economy is a large factor in driving housing decisions. Job growth is the key variable that predicts apartment rent and occupancy growth. When the number of jobs grows in a particular metro, more people come to the metro to take those jobs —and a sizable portion of those job-holders will be renters. In short, when the economy is doing well, so is the apartment market.

So, when we think about the future economy, we need to consider the role of demographics and the business cycle. Starting with demographics, Denton said: “Our country is based on growth, and if you look at Millennials, they are waiting longer to have kids, and when they do they are having fewer of them. That means we are not building up our population enough, so we will have to draw on people from other countries.”

In other words, if we are not increasing the population today, then future demand for apartments will suffer as fewer individuals occupy that prime renter age group.

Never far from anyone’s mind is the threat of another recession. As Denton described, “If the economy takes another downturn in the next two or three years, is that another black eye for the single-family home industry? Does the single-family space get hit with a double whammy?”

Another recession in the near future could have two medium- and long-term effects.

The future is unknowable, and we aren’t presumptuous enough to say that we have some special insight into what the future holds for the apartment industry. We can forecast the key supply and demand variables in the apartment market five years into the future, and we can do so with a considerable degree of accuracy.

But all predictions are necessarily imperfect. What analysts and observers should be doing is asking the sorts of questions raised in this post: questions about the replicability of historical trends, demographic changes, technological disruptions and so on.

All the better to ask these questions now so that the future can be accommodated rather than resisted.