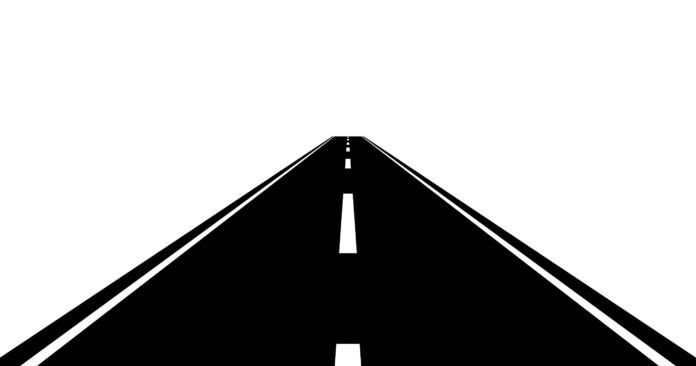 From a national perspective, the Republican sweep and President Trump’s platform suggest prospects for tax cuts and tax reform; increased infrastructure, energy and defense spending; a reduction in the regulations affecting a number of industries; a more restrictive and potentially hostile trade policy; and sooner and faster increases in interest rates if policy changes result in either faster economic growth or faster inflationary growth. If government remains gridlocked, however, it is unlikely that the economy will break out of the 1.5-2.5 percent growth pattern that has held since the recovery began.

From a construction industry perspective, the past few years have been close to being classified as boom times. Will this growth continue in 2017? If we were just looking at the industry and ignoring the politics, then I’d be confident in saying absolutely. This is because there are several positive demographic factors supporting multifamily.

Delayed launch Millennials continue to marry and start families later in life. As well, this age group prioritizes living close to where they work. This points to millennials remaining a strong source of multifamily demand for the short- to mid-term.

Gray divorce The “gray divorce” phenomenon is also a persistent trend. Statistics show that 25 percent of divorces occur with couples over the age of 50 who have been married for more than 20 years. A recent Bloomberg study also showed that couples involved in a grey divorce suffer financially. This increases demand for multifamily residences as the married household splits into two households, reducing the need for single-family residences.

Live long and prosper Our population is living longer. This is a trend that has been labeled the “silver tsunami.” As more people live longer, they tend to downsize and no longer need the large single-family home. As this segment of the population expands, it should increase the demand for multifamily living residences.

The political environment—both nationally and globally—complicates the impact of these demographic trends. The decisions made by our new president and Congress will have considerable influence on the construction and multifamily industries. In order for the positive demographic trends described above to play out, we need economic growth to continue to expand. There are clearly components of President Trump’s platform that hold the potential to provide a boost to economic growth and the construction industry:

Tax reform and repatriation of cash from overseas Businesses have lacked the confidence or willingness to make long-term capital investments due to the uncertain regulatory and tax environment and the increased use of executive orders. If businesses feel more certain about the economic environment, this could stimulate spending on structures as well as plants and equipment.

Infrastructure spending A one-time program—similar to the “shovel ready” program implemented during the recession—would provide a short-term economic benefit, as the activity boost would last only as long as the money is available. A sustained infrastructure “reinvestment” policy, in contrast, would have a smaller short-term economic benefit but provide a more consistent and sustainable benefit over the long term.

Energy and energy pipeline spending The type of benefit that may accrue would depend on the types of programs or policies adopted.

If these elements of Trump’s platform come to pass, it holds the potential for great market conditions. However, the multifamily construction industry also faces several significant headwinds:

Pressure on profit margins Many construction firms are currently facing reduced profit margins as they raise wages to try to attract talent. If raw material prices begin to rise due to President Trump’s trade policies, this could put these firms on (or over) the edge, unless the economy is strong enough to allow them to raise the prices on their residential and commercial projects.

Sound risk management practices call for advance preparation; it is best to plan for the next downturn when times are good. As the old Aesop’s fable counseled, it is better to be the “ant” and have a plan ready when hard times arise than the “grasshopper” and simply hope that the good times continue. On that note, my best advice:

Stay focused on your business and what makes you successful, and avoid the noise and distraction of the 24/7 news and information stream.