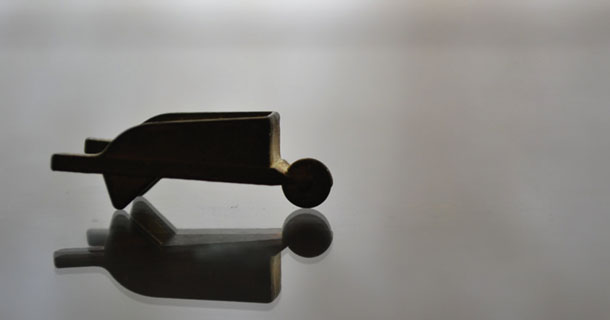 The boot has been booted, the wheelbarrow has been wheeled out, and the thimble got the thumbs down in the latest version of the board game Monopoly. In their place will be a Tyrannosaurus rex, a penguin and a rubber ducky.

More than 4.3 million voters from 146 countries weighed in on which tokens they wanted to see in future versions of the property-acquisition game, which is based on the real-life streets of Atlantic City. Pawtucket, Rhode Island-based Hasbro formally announced the winners.

Jonathan Berkowitz, Hasbro’s senior vice president of marketing, grew up playing the game with his family.

“While I’m sad to see the iconic thimble, boot, and wheelbarrow tokens go, it will be fun to have some new, fan-sourced tokens in the mix,” he said. “Personally, I’ve always especially liked the boot token, but I’m excited to move onto the T-rex.”

There were 64 contenders, including a winking emoji, a hashtag, a clunky 80s-style cellphone and a pair of bunny slippers.

The closest unsuccessful candidate was the tortoise, which fell nearly 5,700 votes short.

The next version of the game will go on sale with the new tokens in the fall.

The board game was “born” on March 19, 1935, when Parker Brothers acquired the rights to it. In the decades since, an estimated 1 billion people have weighed the merits of buying up utilities and railroads or trying to hit it big with Boardwalk hotels.