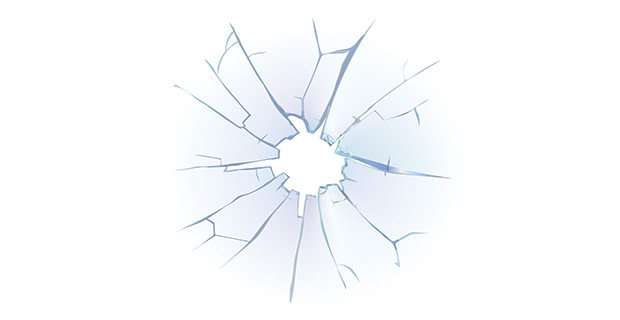 Beahn buys and renovates a single-family home, hires a property manager and finds a tenant—then sells the whole package to an investor. He works mostly in the historic neighborhoods west of Detroit’s downtown, where the promise of high yields has helped attract investors from more than 30 countries. “There are not many markets in the world where you can buy a house for $50,000 and get a 1,500-sq.-ft. brick Colonial that will rent at $850 a month,” he said.

The combination of low prices and optimism about the local economy has made the Motor City popular with property investors at a time when the for-sale market barely functions for buyers who want to live in their houses. Eighty-eight percent of the homes sold in Detroit last year were purchased by investors, according to Attom Data Solutions, up from 35 percent in 2010.

Detroit isn’t the only old industrial city attracting rental landlords at a record clip. Last year, investors accounted for 75 percent of sales in Flint, Mich., 68 percent in Gary, Ind., and 51 percent in Memphis, Tenn. Other cities with comparable rates are vacation communities such as Myrtle Beach, S.C. (69 percent), and Honolulu (54 percent).

With investors dominating these housing markets, it’s no wonder that renters now make up the majority of households in most big U.S. cities.

Whether that’s a good thing is less clear. Rental investors deserve credit for stabilizing many local housing markets after the foreclosure crisis, said Nela Richardson, chief economist at brokerage Redfin. And the Rust Belt cities where investors are playing an outsized role are still in varying states of chaos: In Detroit, it’s possible to find a portfolio of 12 homes selling for less than $550,000.

But U.S. homeownership is hovering around a 50-year low, and investors are competing for homes at a time when there aren’t enough for-sale listings to satisfy demand. “We’ve come to a point where inventory shortages have become a part of the fabric of American housing market,” said Richardson. “It’s fair to ask: Have investors worn out their welcome?”

In the aftermath of the foreclosure crisis, such institutional investors as Blackstone Group and American Homes 4 Rent amassed big portfolios at distressed prices, gaining economies of scale on financing, renovating and managing the rental homes. The largest single-family investors slowed their pace of acquisitions years ago, but plenty of smaller firms are picking up the slack: Nationally, investors accounted for 33 percent of purchases in 2016, the highest share since at least 2000, the earliest year for which Attom provided data.

In most places, however, rents don’t track with appreciation; you can rent a $50,000 home for $850 a month, but you can’t rent a $500,000 home for $8,500. As a result single-family landlords won’t buy homes for more than $200,000 in most markets, according to Dennis Cisterna, chief revenue officer at Investability Real Estate, a Denver-based firm that offers a suite of services to property investors. When cities such as Atlanta and Phoenix—both of which were popular with early single-family investors—became more expensive, some landlords migrated to the Midwest.

Whether rental investors are good for the housing market depends a lot on how they treat their tenants. This new class of institutional investor appears to be more likely to file eviction notices than mom-and-pop landlords, according to research from the Federal Reserve Bank of Atlanta.

The U.S. Treasury has spent more than $381 million in Michigan over the last decade demolishing blighted homes. The effort has stabilized the housing market enough to appeal to investors, but not enough to rekindle the for-sale market. Sure, housing is cheap, but it’s not affordable to low-income workers, said Tom Goddeeris, director of community and economic development at Detroit Future City, a local nonprofit.

The city is still grappling with the best ways to serve its growing renter population. A new ordinance requires landlords to register rental properties and set up a framework for annual inspections. An additional program seeks to help owner-occupiers obtain homes from the Detroit Land Bank, which has acquired thousands of properties through tax foreclosures, rather than have the homes sold to rental landlords.

Goddeeris believes the city is off to a good start, but he said more must be done to help neighborhoods of single-family renters thrive. “There should be ways to stabilize and provide high quality of life in neighborhoods that have high percentage of renters,” he said.