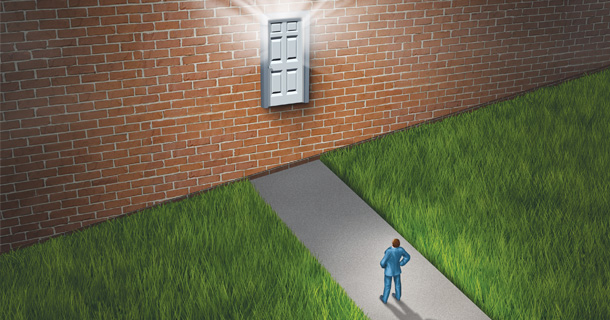 MacDonald pointed to the increasing cost of complying with regulations, building material price inflation and shortages of both labor and building sites as factors driving up the cost of construction. He said that such costs have made it impossible to build rental units affordable to minimum wage workers and pointed to studies indicating that many households nationwide are “rent burdened,” that is they spend more than 30 percent of their income on rent.

MacDonald highlighted the public/private partnership inherent in the structure of the LIHTC program and the flexibility that it gives to states to address their specific housing situations. He pointed out that demand for tax credits in the current LIHTC program greatly exceeds supply and has done so through both strong and weak building environments.

“It is the most successful affordable rental housing production program in U.S. History.” MacDonald said. “Since its inception, the LIHTC has produced and financed more than 2.9 million affordable apartments. As LIHTC properties must generally remain affordable for 30 years or longer, they provide long-term rent stability for low income households around the country.”

Key provisions of the Affordable Housing Credit Improvement Act of 2017 include:

MacDonald addressed the challenge that proposed tax reforms will pose for the LIHTC program. While lower tax rates reduce the attractiveness of tax credit investments, he suggested this can be offset by increasing the tax credit rates in the program. He also suggested that the market for tax credit investments could be expanded to include individuals, pass-through businesses and S-corps by modifying the passive-loss rules in the tax code.

MacDonald concluded, “NAHB greatly appreciates the overwhelming bipartisan Senate support to solve our affordable housing crisis. In this era of increasingly partisan political discord, I hope we can all unite around this issue and take action. Shelter is a basic human need, and we have an opportunity to do something that not only makes good economic sense, but will uplift the lives of millions of Americans.”