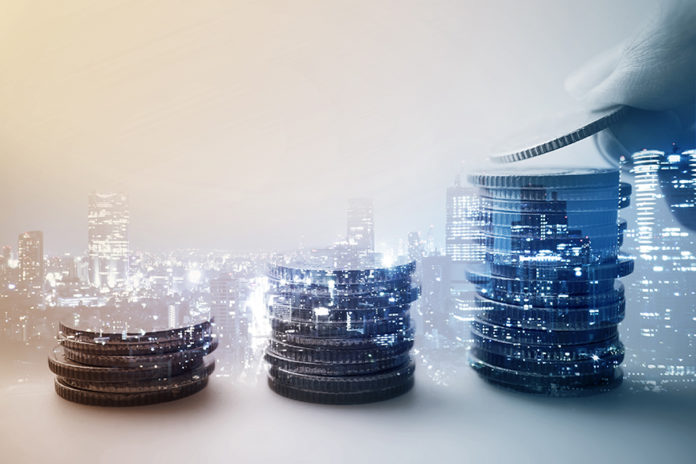 “Banks were a driving force behind steady economic growth in 2017, with loans growing across nearly every category as businesses expanded and consumer confidence increased. At 4.5 percent growth, total lending closely aligned with the consensus forecast of ABA’s Economic Advisory Committee for 2017 and is expected to be nearly 6 percent for this year. The year brought particularly strong progress in small business lending, which is the bread and butter of community banks across the country.

“With nearly $2 trillion in capital, banks remain the safest place to put your money — as demonstrated by a solid 4 percent growth in new deposits. Interest rate risk is always top of mind for banks, particularly with the Fed likely to take action again in March to raise rates. ABA’s Economic Advisory Committee expects at least three rate increases by the Fed this year, something banks are well prepared to manage and have included in their asset and liability management plans.

“Despite one-time adjustments to net income due to the new tax law, the underlying strength of the industry is undeniable. Over time, we expect that the Tax Cuts and Jobs Act will help stimulate new investment from businesses of all sizes, which the banking industry will support through its solid foundation of capital and high quality assets. Enacting common-sense regulatory reform in the months ahead would further enhance banks’ ability to serve creditworthy customers and their communities, as well as the broader economy, without compromising safety and soundness.”