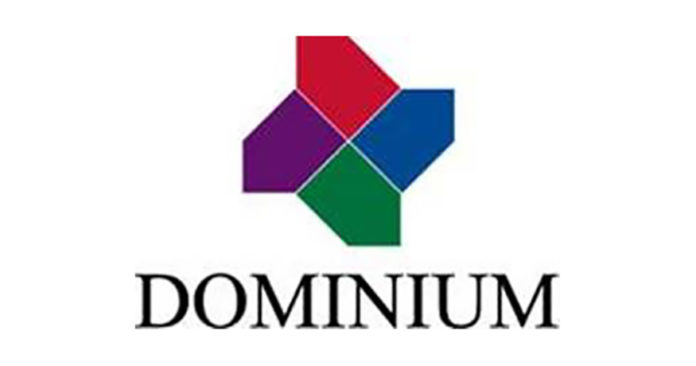 Dominium, a Minneapolis-based leading apartment owner, developer and manager, today announced that it has hired Angela Solarz as a corporate accountant at its home office in Plymouth, Minn.

In Solarz’s new role, she is responsible for managing the DMS Checkbook Program, as well as overseeing bill backs and money transfers and wires.

Before joining the accounting department at Dominium, Solarz worked at Lindstrom Metric as an accounting assistant. She holds a Bachelor of Science degree in financial analysis.

Solarz lives in Blaine, Minn, and enjoys fishing, golfing, and camping in her free time.

About Dominium
Founded in 1972, Dominium is a Minneapolis-based owner, developer, and manager of apartment communities nationwide. With more than 25,000 owned and/or managed units at over 200 sites in 23 states, Dominium is known for creative solutions to unique and challenging development projects, and management expertise. As of 2017, Dominium was ranked second largest owner of affordable housing by Affordable Housing Finance; and 42nd in NMHC 50 Largest Apartment Owners ranking.