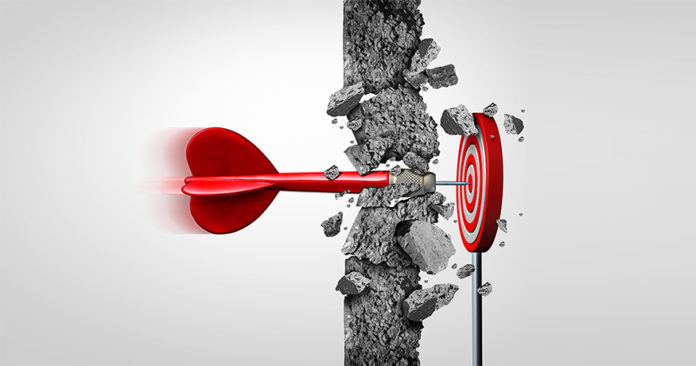 The EPA is now giving companies—such as power plant operators—the opportunity to escape tighter regulation under the Clean Air Act by taking steps to cut pollution.

The Environmental Protection Agency’s (EPA) has had a policy of “once-in, always-in,” dating back to 1995. This policy has proven a disincentive for power plants, factories and others deemed “major sources of pollution” to clean up. Under the former interpretation of the Clean Air Act, and when an enterprise was officially declared a major source of pollution, it was essentially a lifetime sentence. While no action taken would change that status, it brought with it tougher standards, higher costs of doing business, and greater thresholds with which to comply.

Prior to the new ruling, power plants or other facilities that emitted more than 10 tons annually of one pollutant or 25 tons annually of a group of pollutants were required to deploy the Maximum Available Control Technology (MACT) to cut emissions. This latest change in policy was more due to the EPA’s reinterpretation of the guidelines than an examination of consequences.

The EPA’s earlier once-in policy under section 112 of the Clean Air Act was controversial. Businesses argued that the policy removed an incentive for facilities to cut pollution. On the other hand, backers said it was a critical provision for reducing the most harmful air pollutants.

Pollution on the wane

In January, EPA also released the 2016 TRI National Analysis. This provides EPA’s summary and interpretation of the most recent data on chemical releases and pollution prevention activities at more than 21,000 U.S. industrial facilities. The report shows a continued decline in the releases of Toxic Release Inventory (TRI) chemicals through the implementation of pollution reduction activities.

While the EPA’s major sources of pollution regulations largely target U.S. energy producers, the costs of more expensive energy is borne by all Americans, including apartment operators and residents.