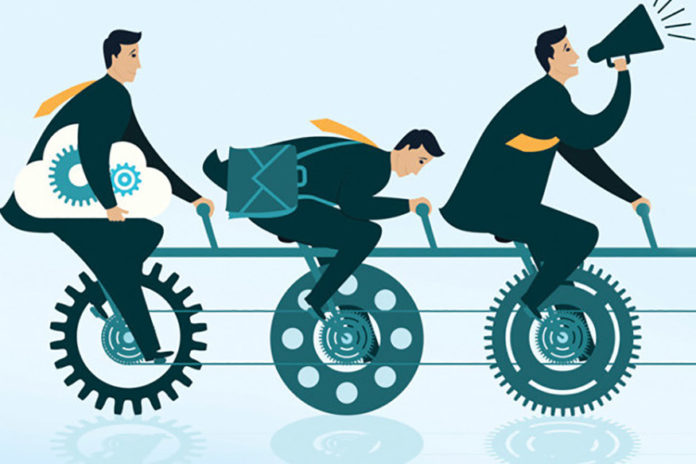 And to think, many speculated that the gig economy would favor women. This study is as clean as data comes. Uber matches riders with drivers, sets fares and fees through a simple, fully-automated formula which is invariant between drivers. There is no negotiation of earnings. Pay is not related to tenure or hours worked and there’s no impact of customer-side discrimination.

The study found 3 main reasons for the pay variance (quoting):

How does this compare to wider research of gender pay gaps?  Seven percent is not far from the overall average, but CREW’s 2015 study that found a 23 percent disparity between genders in commercial real estate, mostly at the C-Suite level.

Who doesn’t want people to be paid according to their productivity? The question, and it’s a big one, is why. What causes wage disparity? Defaulting to discrimination or bad actors, is a narrative that easily becomes unfair generalizations, we (especially women) are better served by sticking to facts. Assuming it’s discrimination can undermine the truth, and vilify industry owners and operators who work hard to run fair and equitable operations.