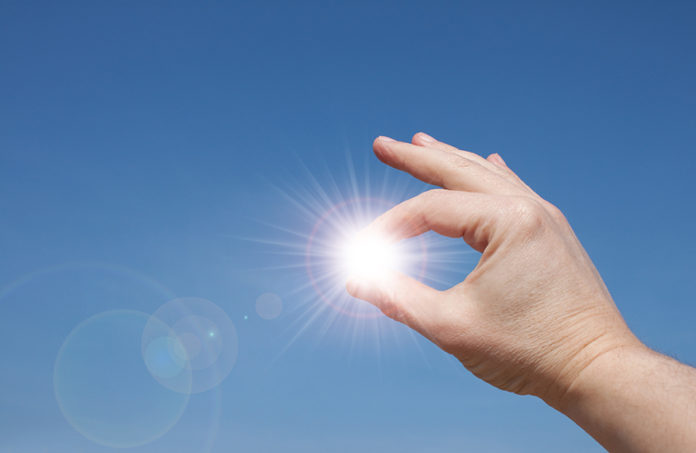 As U.S. states and cities continue to pass legislation requiring that more and more electricity be produced from renewable energy, a study out of Stanford has questioned the feasibility of going 100 percent renewable. The needed technology, specifically energy storage and infrastructure, doesn’t exist. Even moving energy is a challenge as noted in yesterday’s blog.

At its best, the analysis found that solar and wind energy alone could reliably meet 80 percent of U.S. electricity demand. Even then, it would require (prohibitively) massive investments in energy storage and transmission and there would still be major blackouts. Because the sun doesn’t always shine and the wind doesn’t always blow, renewable energy has production gaps.

To meet the nation’s annual electricity needs with 99.97 percent reliability, we’d need 12 hours of storage and 2X the amount of renewable energy generation. Yet, other alternatives remain controversial.

What is feasible now is nuclear and natural gas with carbon capture. It provides always-on power, it’s cost effective and can meet fluctuating demand. The world’s biggest oil companies are investing over $1 billion to capture greenhouse gases and find solutions that bring this technology closer to reality.