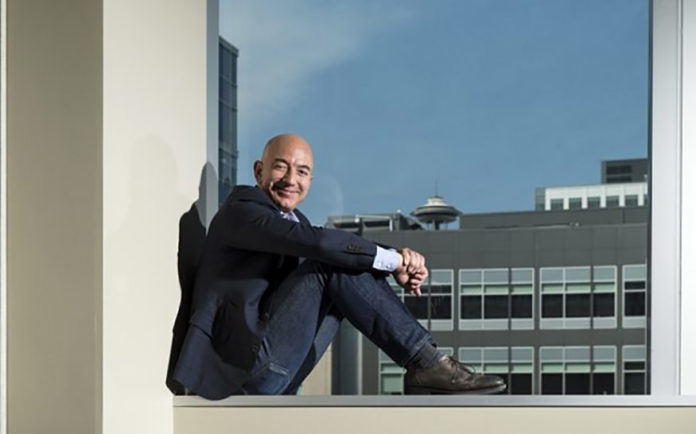 Are they talking about putting Amazon lockers on their properties? Yes. But that’s not all. Amazon‘s vision is far greater for apartment communities. Representatives for the firm seek to eventually “run a property’s entire eco system” says one owner. Most owners were curious, but far less interested in giving the 800-pound gorilla access to their community operations. It may prove important to know they are sniffing around the apartment sector. The turn of Amazon‘s head, like the butterfly effect, can have far-reaching consequences.

Example 1: Amazon acquired Whole Foods for $13.7 billion last June. Over $9.5 billion of that was for show and because they could—that is, to make a grand entrance into the grocery market. Assets traditionally lose value after being acquired and so it goes with Whole Foods. The giant has lowered some grocery prices, but mostly product quality and inventory management has taken a hit. Integration of Whole Foods into the Amazon family plods along with a long road ahead.

Example 2: Amazon has announced its 20 finalists for HQ2. What they have in common is most are major conurbations. The company is allocating $5 billion for construction and will staff 50,000 people. “Show” is an intangible gain for the winning city, which seems to be a common theme on Amazon deals. “Amazon HQ2 will bring billions of dollars in up-front and ongoing investments, and tens of thousands of high-paying jobs,” Bezos said. The company expects to make a final decision later in 2018.