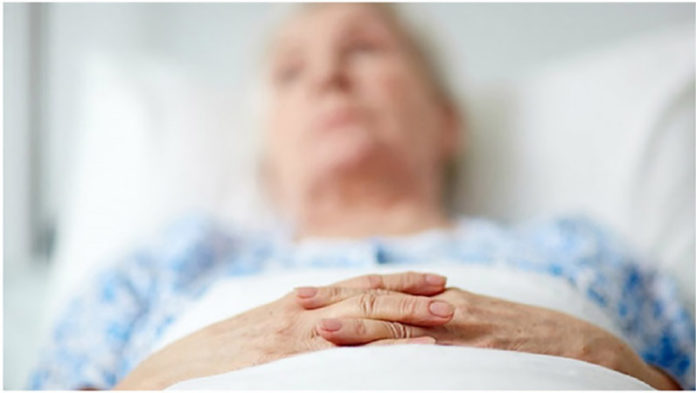 MHP recently ran a story on the ever-shrinking birth rate in the U.S. Analysts can only speculate on whether millennials are merely delaying having children or opting out altogether. Either path has wide and significant meaning for the country, the apartment business and the future of how seniors, many of whom are renters, will age.

Other countries leading this trend are already showing signs of strain. Japan is home to the world’s fastest-aging population. More than a quarter of that country is over 65 years old, a figure expected to rise to 40 percent by 2050. The lack of family has affected the connection of seniors to the outside world, but so has the shift from traditional employment, where workers who don’t come to work are quickly missed and reported, to contract work and the gig economy.

NLI Research has estimated that 30,000 Japanese citizens die alone every year. Usually men, usually elderly and only discovered after mailboxes overflow, rents run past due or neighbors report an odor. The widowed, divorced or unmarried are the most likely to become isolated. Social relationships increase one’s chances of staying alive by half.

Not in America, right? Americans are more independent that ever. Nearly half are single. Half of all marriages end in divorce and people are remarrying less often. But living alone and being alone are different things. What worries sociologists is seniors who are isolated.

One study found that 6.6 percent of those over 55 years old have neither a spouse nor children, but the number of older Americans without living kin is about to surge; more than double by 2060. Experts believe the solution is more and better housing options for older adults; communities that make sure people, men especially, stay connected.

MHP Editor-in-Chief Michael Rudy will head the panel, Senior Tsunami, at NAA in June, where he and his panel will discuss the issues ahead, and how apartment operators can be ready for the challenges it will bring.