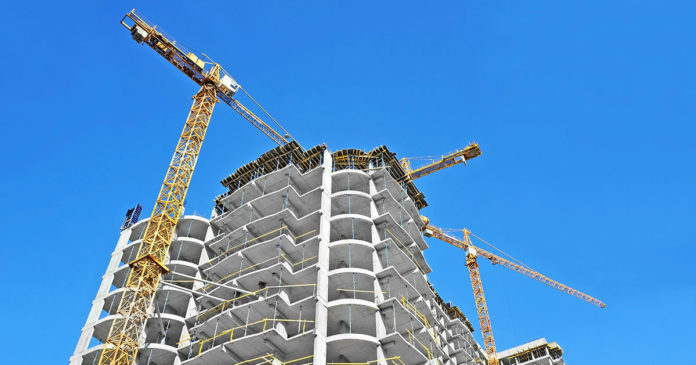 The Census Bureau, in conjunction with the Department of Housing and Urban Development (HUD), released its monthly new residential construction report for February, 2018. The report shows mixed results for multifamily housing with strong completion results but some weakness in permitting and in housing construction starts.

Multifamily housing construction starts are down

All data quoted are based on seasonally adjusted results.