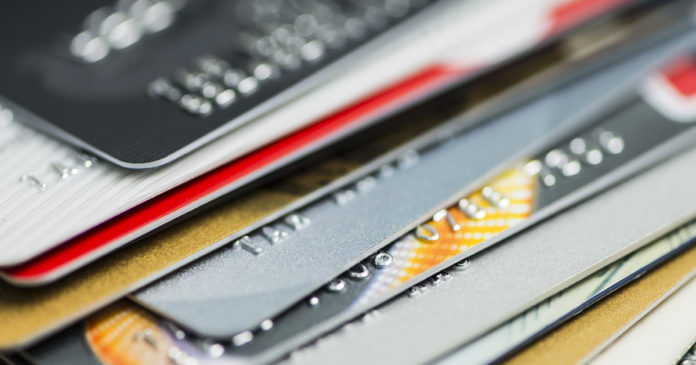 U.S. consumers racked up $92.2 billion in credit card debt during 2017, pushing outstanding balances past $1 trillion for the first time ever, according to WalletHub’s latest Credit Card Debt Study, based on Federal Reserve data released yesterday afternoon.

Given this ominous data, WalletHub also released the results of its 2018 Credit Card Debt Survey, which provides a nationally representative look at consumer sentiment. You can find highlights from both reports below.