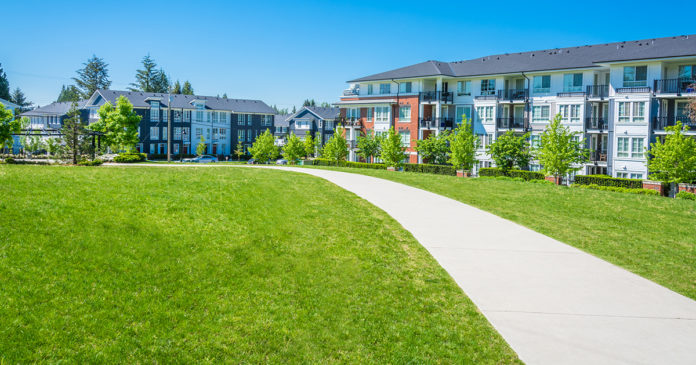 Where I live, grass has been replaced with bark or rock, dotted by an occasional sprout of green that may, or may not, survive the summer.

I write this from a place of perpetual drought. Yes, I’m talking about California, where we dismantle our dams and water is a thing of continual angst. As our landscapes evolve into greater swaths of drought-resistant brown, our site teams are on a perpetual mission to make dessert rock trendy. Still, the greatest pain is felt by our central valley farmers who are tasked with feeding the world on less and less water as smelt and other creatures are found to be at risk.

A wider view finds that today, 1.2 billion people live where water is scarce, and over two-thirds of the world’s population experience scarcity at least one month a year through normal weather patterns.

So, when I hear that scientists have genetically hacked tobacco plants—the model crop or “lab mice” of plants—to grow to near normal size on 75 percent of the water previously required, it’s exciting. Efficiency is a valued concept in any arena, especially in a land where grass is quickly becoming a luxury.

Stephen Long, a professor at the Institute of plant biology at the University of Illinois, and his team, tweaked the gene that codes a protein (PsbS) crucial to photosynthesis, the process by which plants convert light into nutrients. For my fellow geeks, PsbS relays information about the quantity of daylight a plant is receiving, triggering the opening and closing of the leaf’s pores (stomata).

Stomata must regularly open to absorb the CO2 needed for photosynthesis, but this also allows water to escape into the air. When genetically engineered to produce more PsbS, leaf pores close earlier than they otherwise would, allowing the plant to better retain water. Because the earth’s level of atmospheric carbon dioxide has increased, the plants are able to take in the needed CO2 in a shorter period of time. The irony of global warming, right?

The study was published in Nature Communications.