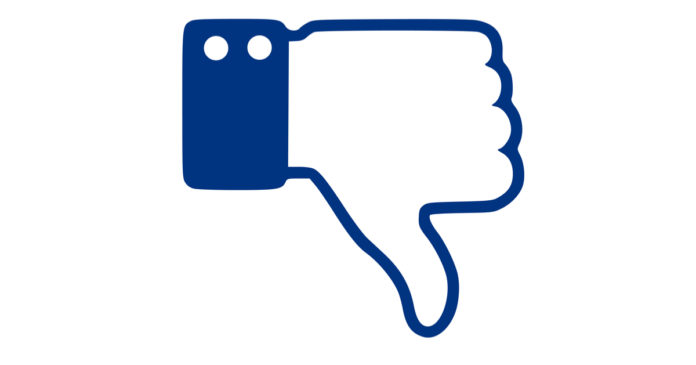 In a series of tweets this week, a web developer outlined exactly what the mega search giant knew about him dating back to 2008. IT specialist Dylan Curran downloaded both his Facebook and Google archives in order to compare the two.

By sheer size, his Facebook archive was around 600 megabytes (300,000 pages of typed information), whereas his Google file was 5.5 gigabytes in comparison—almost 10 times larger.

What was in his Google file? A perfectly documented review of every location he had been beginning in 2008—including how long it took to travel between points, every website he had ever clicked, and every file he had ever deleted from his Google drive storage account. Details were far-reaching including his hobbies, interests, even guesses on his weight and income.

While such information is great news for marketers seeking to target a specific demographic or consumer behavior in order to match it to their offering, it may be somewhat unnerving to those under the microscope. Providing one’s personal data in exchange for the convenience of shopping, traveling or fast access to information is one thing. Most are more fearful of the ill it can cause in the hands of bad actors (scammers, remote access Trojans, hackers and many more).

However, such data is digital gold. It’s how Google and Facebook create market value and deliver click-throughs to companies, including apartment operators seeking to fill vacancies. Landlords want high click-through rates on their campaigns, providing ROI and filling vacancies.

Security is the larger issue. What is done with the data (collected and stored for a decade or more), and who and how it’s sold to others. It’s a conversation that’s only begun to catch up to the technology. For now, here’s a primer on what Facebook and Google have recorded in their digital lockbox, now and forever: