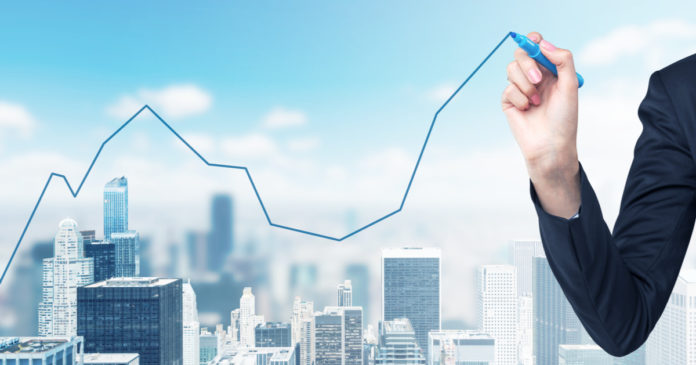 A new report from Freddie Mac Multifamily examines the impact that federal affordable housing programs, such as the Low Income Housing Tax Credit (LIHTC), have had on rent growth over the last 6 years. These programs control the rate of rent growth for affordable properties by restricting rent changes to changes in either 60 percent of Area Median Income (AMI) or to 40 percent of the local Fair Market Rent (FMR).

The report then looked at the annual rent growth in 4 of the regional markets. For this part of the study, it selected a large market (Los Angeles), a mid-sized market (Austin, Texas) and a small market (Salt Lake City) to examine. It also took a closer look at Hudson County, New Jersey, the only one of the 9 regions where the rate of growth in the rents of the affordable properties exceeded that of the market rate properties over the study period.

An example of a chart from the report showing year by year data follows: 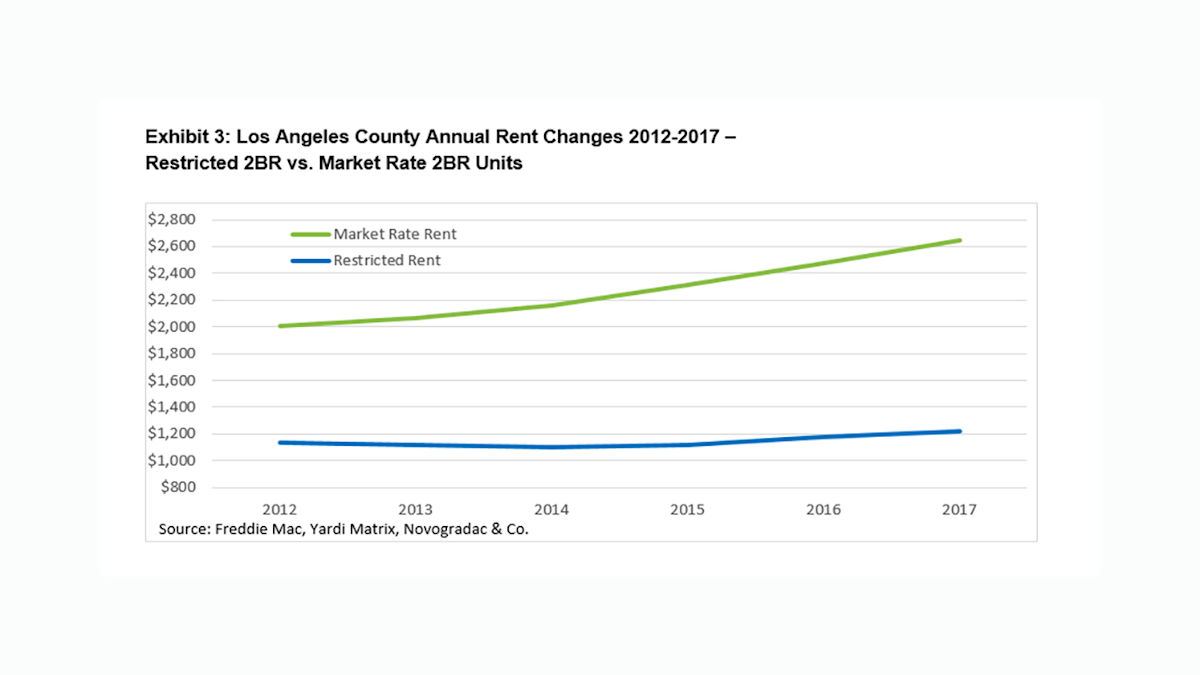 The data held some surprises:

In Los Angeles, the rents on affordable (restricted rent) apartments actually fell during the first three years of the study period in spite of growth in market rate rents.

Where do rents go from here?

The report notes that AMI and inflation are both on the rise as the economy picks up. These will cause the rent caps for affordable apartments to increase in the next year or two. Given the slowdown in the growth of market rate rents, this may cause the rate of rent increases for affordable apartments to exceed that of market rate units. In fact, the report estimates that affordable rents could increase up to 7 percent per year in some markets.

Some of the source data used in the report was provided by Axiometrics and some by Yardi Matrix.