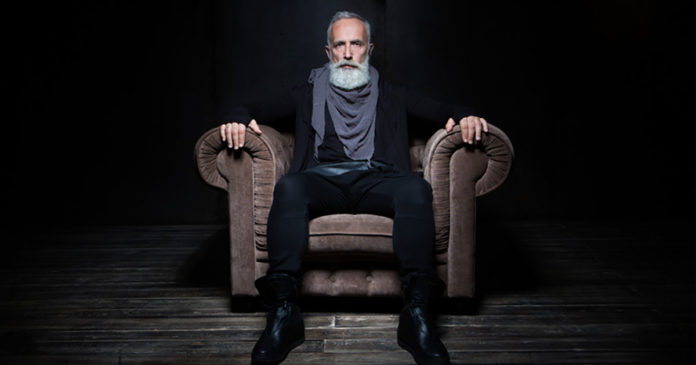 As Yogi Berra said, “It’s tough to make predictions, especially about the future.” In spite of this, the US Census Bureau has given it their best shot. Census recently released its projections for how the population of the United States will change over the next 40 years and how its composition will change. It is the first update to their projections since 2014 and it shows that the biggest changes will be in the number of older Americans.

So what does it show?

While the report makes projections out to 2060, we’ll limit ourselves to looking at the projections to 2040 here. The first chart shows the population distribution of the country by 5 year age cohorts. The bump in the 2016 curve around the 55 to 59 year old age cohort is from the “baby-boom” generation. The bump in the 2016 curve at the 25 to 29 cohort is from the Millennial generation. 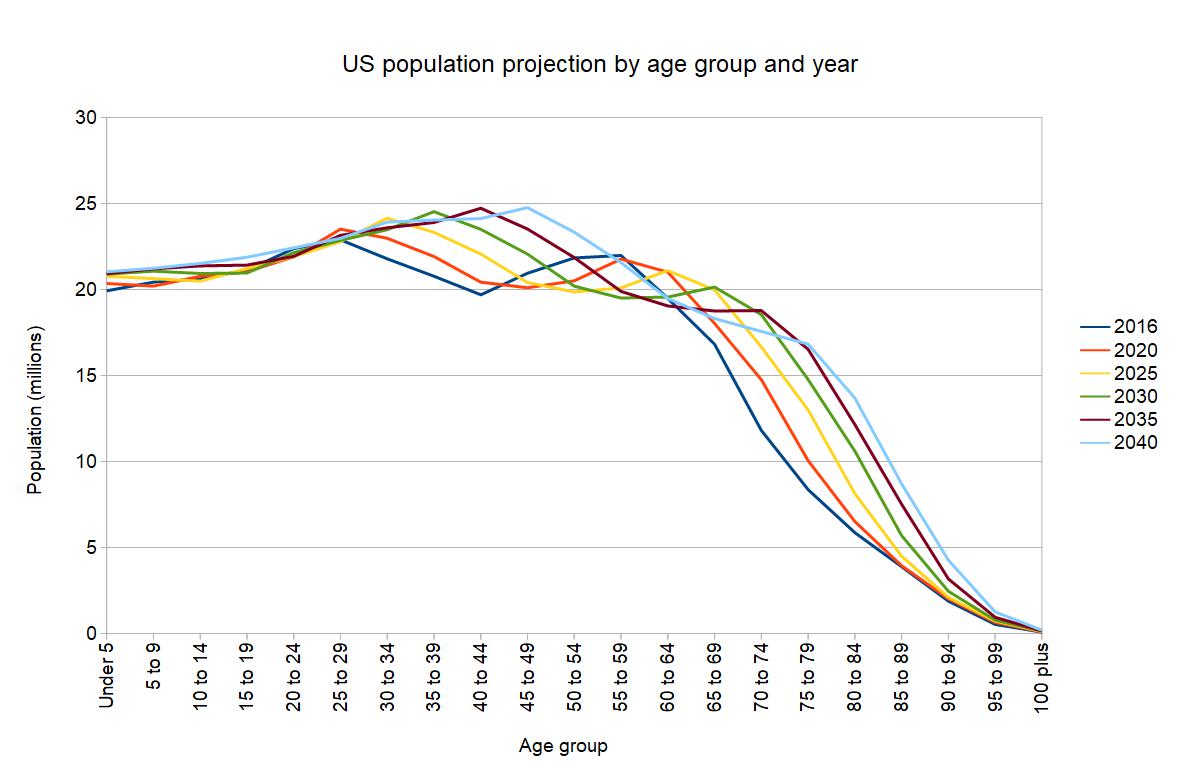 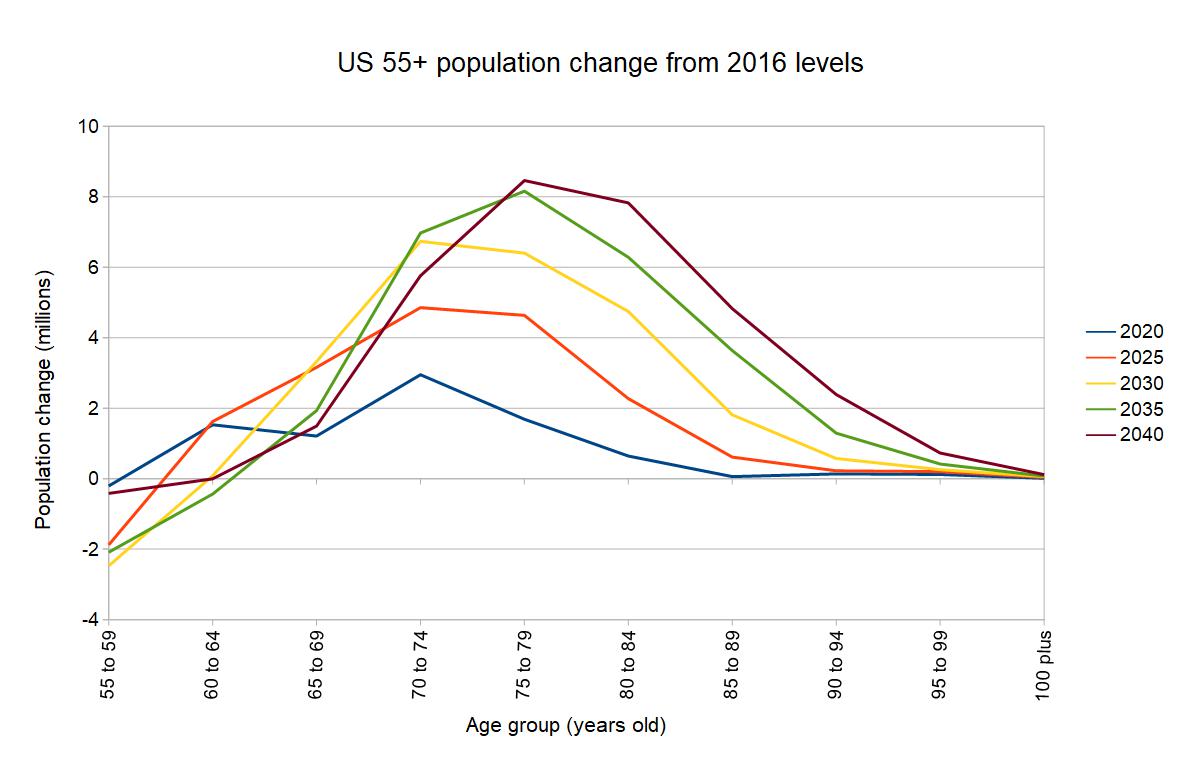 While the chart suggest that there will be tremendous opportunities in senior housing ahead, the case may not be as clear as it seems. To the extent that the population of older Americans is increasing due to increases in longevity, the onset of old age may be delayed. People now entering their 60s have had better nutrition, better healthcare, have engaged in more regular exercise and have had less physically demanding jobs than prior generations. They are just younger for their ages. The age at which they elect to move into senior housing may also be delayed.