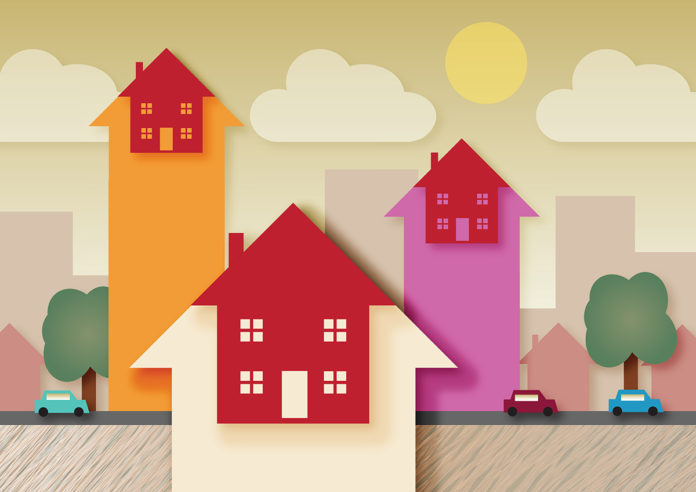 A decline in multifamily starts pushed overall housing production down 7.0 percent in February to a seasonally adjusted annual rate of 1.24 million units, according to newly released data from the U.S. Department of Housing and Urban Development and the Commerce Department.

“The uptick in single-family production is consistent with our builder confidence readings, which have been in the 70s for four consecutive months,” said NAHB Chairman Randy Noel, a custom home builder from LaPlace, La. “However, builders must manage rising construction costs to keep home prices competitive.”

“Some multifamily pullback is expected after an unusually strong January reading. Multifamily starts should continue to level off throughout the year,” said NAHB Chief Economist Robert Dietz. “Meanwhile, the growth in single-family production is in line with our 2018 forecast for gradual, modest strengthening in this sector of the housing market.”

ABOUT NAHB:
The National Association of Home Builders is a Washington-based trade association representing more than 140,000 members involved in home building, remodeling, multifamily construction, property management, subcontracting, design, housing finance, building product manufacturing and other aspects of residential and light commercial construction. NAHB is affiliated with 700 state and local home builders associations around the country. NAHB’s builder members will construct about 80 percent of the new housing units projected for this year.

It’s still a good time to invest in apartments

It’s still a good time to invest in apartments