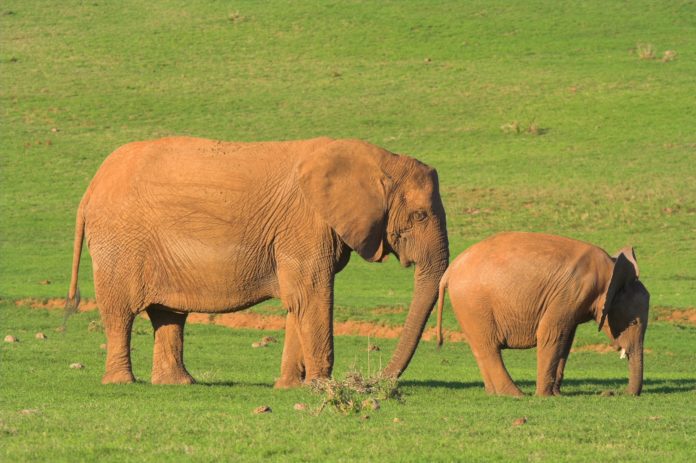 The White House Social and Behavioral Sciences team was officially launched in 2015. By executive order, Federal agencies are mandated to use behavioral science to “better serve the American people” when writing policy. The goal: improve public welfare, program outcomes and cost effectiveness. Let’s face it, traditional government campaigns lecturing the public to stop smoking or fasten their seatbelt have not worked.

Some would say we’re not always rational beings. We exercise too little, eat too much and don’t save. We sometimes act against our own self-interest. We will, at times, set aside moral concerns for efficiency, and can be quite creative in rationalizing unethical behavior.

Be that as it may, behavioral science is now everywhere. Last year Richard Thaler won a Nobel prize for his work. He’s the father of behavioral economics and author of Nudge: Improving Decisions about Health, Wealth and Happiness. Similarly, marketing has been around for centuries, and advertisers have long used features and benefits, audience connection, responsiveness and service to make and keep the sale.

In fact, a great sale pitch is a wonder to behold. It says that the seller has taken interest in, first, knowing what is important to me and, then, attempting to match it to his wares, service or thoughts. When I make a purchase, it’s an equitable trade of dollars for value—a concept that begins in my mind and consummates in the transaction. It is derived from my perception that the seller respects me by matching benefits to my concept of need. The control remains mine as the buyer.

As Americans, we’ve learned this so well that we’ve become a nation of consumers. As such, relying on social science to influence behavior is not about mind control. It’s about connecting with others. Providing a service or value to other humans and packaging it in a way they understand from their perspective. And then allowing them choice. That’s influence.

There are plenty of positive examples of using the practice of nudge, or behavioral psychology for positive outcomes. And there’s the dark side where those doing the nudging are more helpful to themselves than to us. Either way, the genie is out of the bottle and its benefits are in the eye of the beholder. One man’s Scroogle is another man’s convenience.