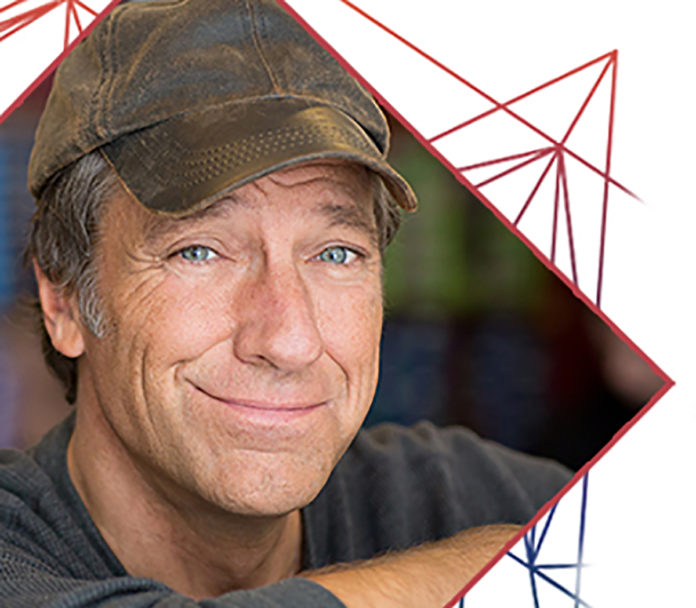 From the Baltimore Opera to QVC shopping channel, executive producer and show host Mike Rowe has had hundreds of jobs and relished his role as a chronic freelancer. Through his work with the mikeroweWORKS Foundation, traveling as an apprentice on Dirty Jobs, and now on Facebook’s groundbreaking series Returning the Favor, Rowe has taught us to appreciate people who aren’t afraid of a hard day’s work.

Get a Full Conference Pass to hear Rowe and NAA’s other two amazing Keynote Speakers at Apartmentalize, June 13 – 16 in San Diego.