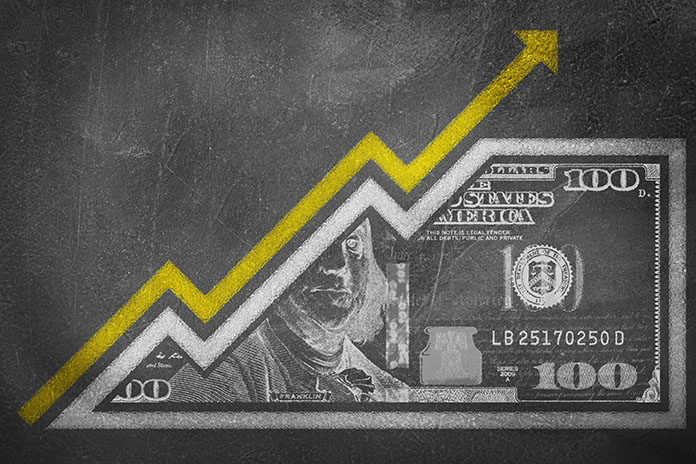 Greystar Real Estate Partners also remained the top of the apartment developer with 5,651 apartments started in 2017.

“Strong underlying demand and investment performance metrics continue to buoy the market,” said Mark Obrinsky, NMHC’s Senior Vice President of Research and Chief Economist. “While there may have been some signs of deceleration and market leaders have shifted strategies, the industry’s fundamentals remain robust.”

NMHC partners with Kingsley Associates, a leading real estate research and consulting firm, to conduct the research and analysis for the NMHC 50. All apartment owners, managers, developers, builders and syndicators are invited to answer a survey questionnaire that asks about their prior year’s activities. Apartment owners, managers and syndicators are ranked based on their portfolio holdings (either owned, managed or syndicated) as of January 1, 2018, while developers and builders are ranked based on the number of apartment units started in 2017.