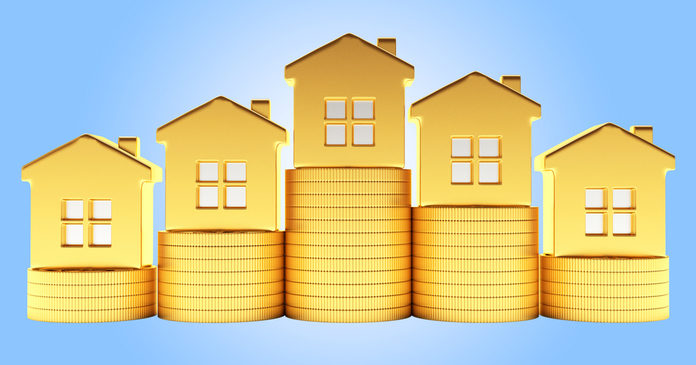 The Bureau of Labor Statistics (BLS) released reported Wednesday on earnings for employees on private, non-farm payrolls and on consumer prices. The reports show that earnings increased at a slightly higher rate than did prices overall. However, earnings increases did not keep up with rent increases.

The BLS reported that average hourly earnings in March increased to $26.82, up 0.3 percent from February and up 2.7 percent from a year earlier. The average hours worked per week in March were unchanged from February, but were up 0.2 hours (or 0.6 percent), from a year earlier. Because of the increase in hours worked, weekly earnings were up slightly more than hourly earnings on a year over year basis, increasing by 3.3 percent.

The BLS adjusted the earnings numbers for inflation based on the change in the consumer price index (CPI) for urban consumers. This index, which includes food and energy prices, rose 2.4 percent year over year in March but fell 0.1 percent from February.

Rent of primary residence is a component of the CPI. It was up 3.6 percent in March compared to a year earlier. It was up 0.3 percent when compared to February.

Energy services is another component of the CPI. It consists of electricity service and piped utility gas service, and reflects the utility costs renter face. It was up 2.5 percent year over year in March but was down 0.2 percent from February.

The following two charts summarize these changes on a “real” change basis, that is, adjusted for inflation.

The first chart shows the year-over-year change. It shows that the real rate of rent increases outpaced earnings, even accounting for additional hours worked. On the other hand, energy prices were unchanged in inflation adjusted terms over the year so the utility component of housing costs became more affordable according to the BLS. 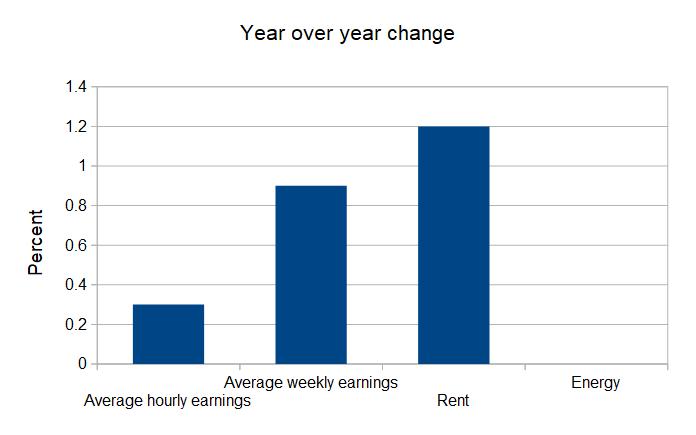 The second chart shows the monthly change. It shows that earnings growth for the month kept pace with rent increases. Given that research has shown that rent increases are seasonal, and that we are entering the time of year when rents tend to rise, it will be interesting to see if this trend continues in the months ahead. The chart also shows that energy costs have been falling recently in real terms. 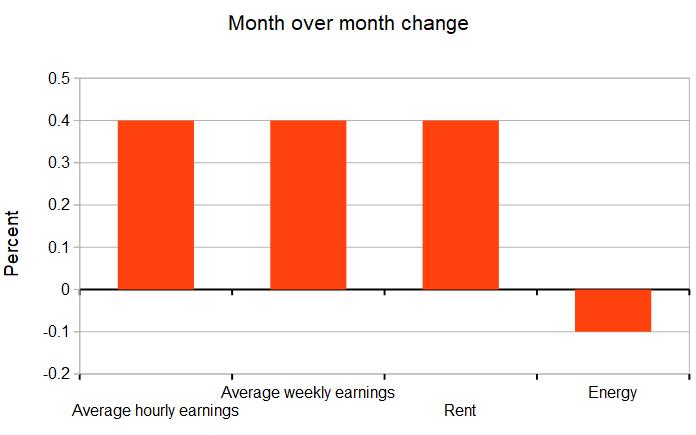