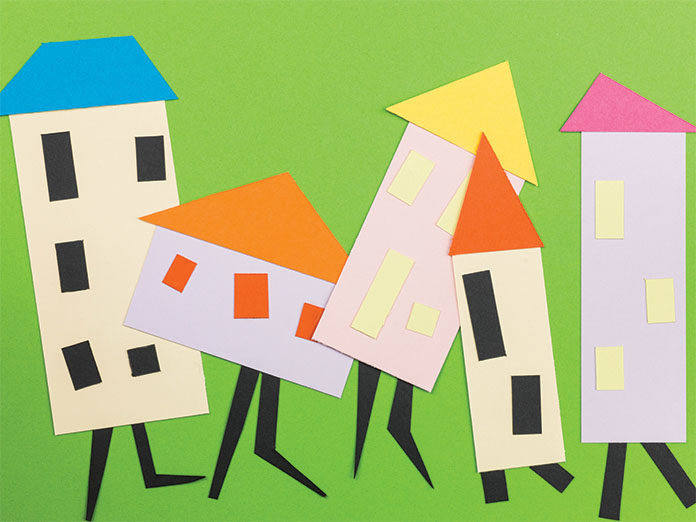 Congress is mulling changes to Fannie Mae and Freddie Mac, which could mean big changes in the apartment investment market.

The two financing giants handle financing for between 40 percent and 50 percent of all apartment deals and have been a major force in the multifamily markets’ recovery and explosive growth this cycle. Combined, they provided $140 billion in apartment financing last year, about half of all loans.

Now, though, a draft Senate bill is being considered that would take the lenders out from the government control they have been under for 10 years and create up to five other “mini” Fannies and Freddies as a way to increase competition. During reform discussions, other proposals have included uncoupling the apartment and single-family sides of the agencies—creating stand-alone apartment lenders.

“The proposals being discussed are all over the place,” says Donald King, executive vice president for multifamily at Walker & Dunlop, the leading Delegated Underwriting and Servicing (DUS) lender for Fannie Mae, and one of the top Freddie lenders. He and other apartment lending experts worry reform efforts may disrupt the favorable status quo of relatively easy loans for apartments at low interest rates.

Because of the agencies’ outsized role in the single-family mortgage market, much of the discussion in Congress has focused on how best to reform the GSE’s (Government Sponsored Entities) in ways that will protect the housing market. Apartments have been an afterthought.

“The number one question is, is there a market without Fannie Mae and Freddie Mac in which lenders have the capacity to fund $140 billion in multifamily loans and will be a constant, consistent, stabilizing presence in the market, particularly in times of economic turmoil?” says Peter Donovan, head of CBRE’s DUS platform, arranging Fannie loans.

King also sits on the DUS lender advisory board that makes recommendations to the Federal Housing Finance Agency that oversees the GSE’s.

“Our job is to educate Congress and let them know why some things might be a bad idea,” says King.

Many market players think the arguments defending Fannie and Freddie will ultimately be made not to Congress but to the Administration. Mel Watt, the current head of the FHFA and an Obama appointee, will be leaving next year when his term expires. President Trump is expected to replace him with someone who leans more Republican.

In the meantime, Congress has a brief window to pass GSE reform before the session effectively ends when their mid-term elections begin in the summer.

“My money is on the bet that Congress won’t act, but I do think there could be some administrative action,” says King.

The lenders say their clients acquiring apartments so far have not been rattled by the talk of changes to the GSE’s.

“There have been various rumblings over the years about possible resolutions to no avail. Unclear how this will all play out. Most of our clients will wait until something concrete happens before focusing on this,” says CBRE’s Donovan.

Because the GSE’s have been earning the Treasury money in recent years, it’s hard for politicians to get voters riled up about the conservatorship. And homebuyers aren’t likely to be excited about a disruption in that mortgage lending world.

Rob Calhoun, a regional economist for CoStar based in New York, points out that during the recession, Fannie and Freddie provided nearly all of the liquidity that there was in the apartment market, and have since paid off the $187 billion bailout by the Federal government that landed them in conservatorship.

“That business performed very well in the downturn, and they’ve done a good job at risk-sharing,” he says. “I think if you asked most people in the industry, they’d say we just want to maintain the status quo.”

Birth of a builder