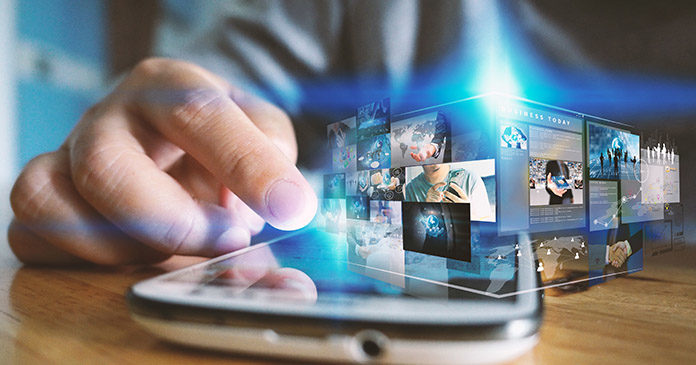 The Bureau of Economic Analysis, an agent of the U.S. Department of Commerce, in March released its first working paper assessing the economic value of the digital economy. While the government has reported on the technology as related to the economy for nearly 20 years, it became most focused on its commercial value in 2016 with the formation of the Digital Economy Board of Advisors (DEBA). Consisting of leaders from both industry and academia, the board is specifically tasked with measuring the digital economy.

The task began with, first, identifying how to measure the effects of technology since it has reshaped traditional economic metrics due to its pervasive nature. The four pillars of measurement are:

The report’s findings are astounding. Here’s why.

Definition. The group is still limited by its inability to identify every type of digitization, generally because digital applications continue to be invented every day. Measuring the digital economy may be akin to herding kittens when there are, yet, kittens being born.

As it stands, the report still places the digital economy as the 7th greatest producer of total gross domestic product.

Note: The link above to the members of DEBA has not been updated since the resignation of co-chairs Zoë Baird, president and CEO of the Markle Foundation; Mitchell Baker, executive chairwoman of the tech organization Mozilla; David L. Cohen, senior vice president and chief diversity officer at Comcast; Brad Smith, Microsoft president and chief legal officer; Handy CEO Oisin Hanrahan; Karen Bartleson, president of the Institute of Electrical and Electronics Engineers; Marta Tellado, president and CEO of Consumer Reports; James Manyika, director of the McKinsey Global Institute; Sonia Katyal, chancellor’s professor of law at the University of California at Berkeley School of Law; and Corey Thomas, president and CEO of cybersecurity firm Rapid7. The above individuals were not part of the working paper mentioned within this article.