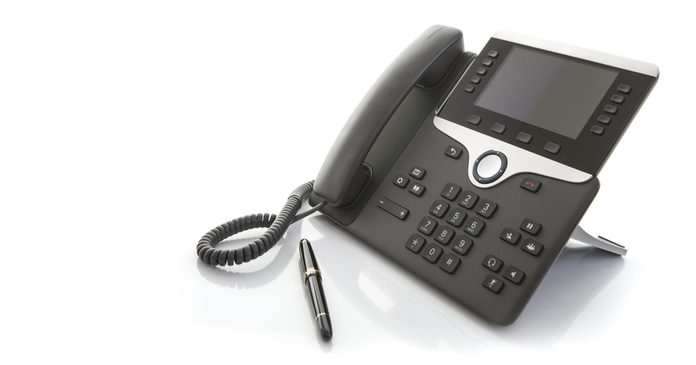 On Tuesday, President Trump issued an executive order requiring heads of federal government departments to assess what changes they can make, consistent with current law, to encourage economic mobility so people receiving assistance move into the workforce and out of poverty.

The order declares that, while government assistance programs were established with good intentions, they have had the effect of trapping people in dependence. The order states, “Unfortunately, many of the programs designed to help families have instead delayed economic independence, perpetuated poverty, and weakened family bonds. While bipartisan welfare reform enacted in 1996 was a step toward eliminating the economic stagnation and social harm that can result from long-term government dependence, the welfare system still traps many recipients, especially children, in poverty and is in need of further reform and modernization in order to increase self-sufficiency, well-being, and economic mobility.”

Echoing a theme that has been expressed by HUD secretary, Dr. Ben Carson, the order continues “Since its inception, the welfare system has grown into a large bureaucracy that might be susceptible to measuring success by how many people are enrolled in a program rather than by how many have moved from poverty into financial independence.”

The order gives that the Secretaries of the Treasury, Agriculture, Commerce, Labor, Health and Human Services, Housing and Urban Development (HUD), Transportation, and Education 90 days to “submit to the Director of the Office of Management and Budget and the Assistant to the President for Domestic Policy, a list of recommended regulatory and policy changes and other actions to accomplish the principles outlined in this order.”

Those principles include “strengthening existing work requirements for work-capable people and introducing new work requirements when legally permissible.” The order also cites the need to “address the challenges of populations that may particularly struggle to find and maintain employment (including single parents, formerly incarcerated individuals, the homeless, substance abusers, individuals with disabilities, and disconnected youth).”

Some of the goals of the order are aspirations that could be found in virtually any proposal for reform. These include streamlining “services to promote the effective use of resources,” reserving “benefits for people with low incomes and limited assets,” and reducing “wasteful spending by consolidating or eliminating Federal programs that are duplicative or ineffective.”

The order seeks to evaluate which programs have been successful in promoting economic mobility and which have failed, and to direct resources from the latter to the former. It instructs the secretaries to find ways to engage with the states and local communities and to involve the private sector.

EnVision as the model?

It would seem that HUD is ahead of the game with their EnVision centers. The objectives of the Envision centers match the goals of this order in getting people into work and off dependency. Their approach—consolidating resources and engaging with the private sector— also seems to match the spirit of this order.

Most Federal assistance programs, including housing programs are expected to be subject to this order. It will be interesting to see what proposals develop through its implementation.