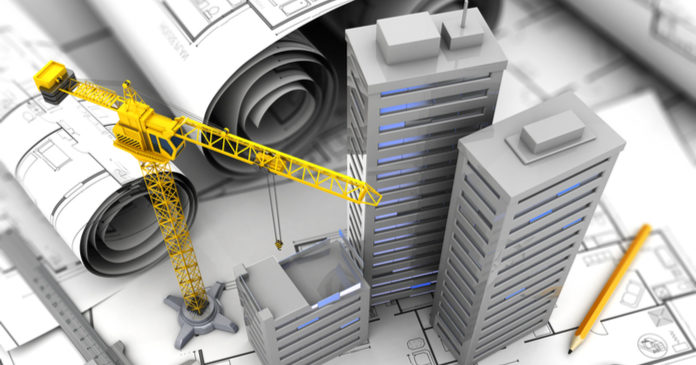 The Census Bureau, in conjunction with the Department of Housing and Urban Development (HUD), released its monthly new residential construction report for March, 2018. The report shows strength for multifamily housing with solid results in permitting and in construction starts.

Permits for buildings with 5 or more units rebounded from their drop in February, rising 22.9 percent month over month. Permits were also up from a year earlier, rising 19.1 percent from March, 2017. 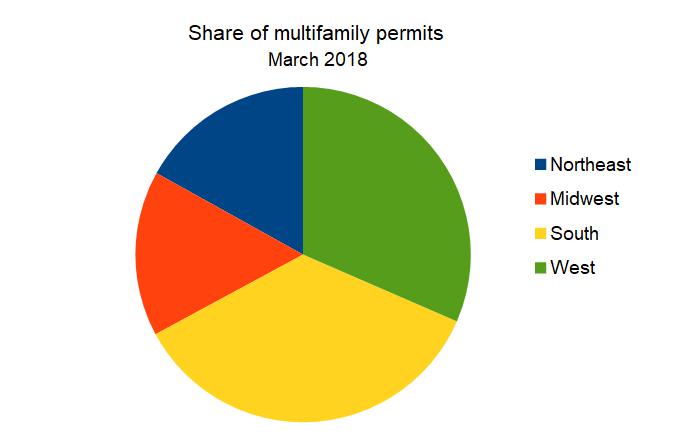 Completions for housing with multiple units continued strong in the West and the Northeast but were below their recent pace in the Midwest and the South.