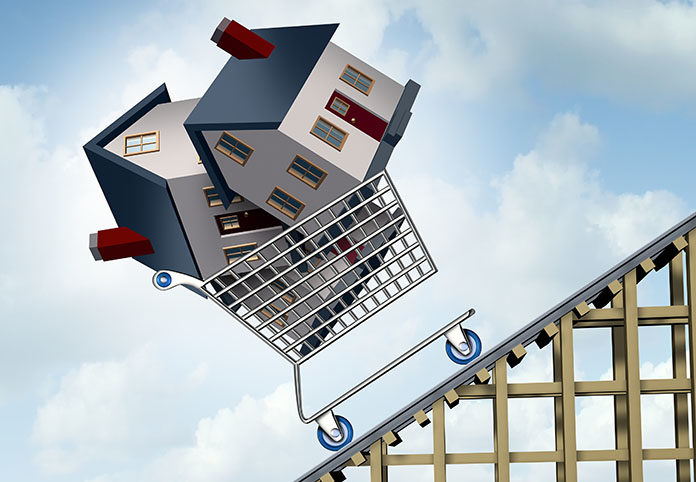 Gains in multifamily production pushed overall housing starts up 1.9 percent in March to a seasonally adjusted annual rate of 1.32 million units, according to newly released data from the U.S. Department of Housing and Urban Development and the Commerce Department.

“Builders are optimistic about future demand for housing and are ramping up production to meet this demand,” said NAHB Chairman Randy Noel, a custom home builder from LaPlace, La. “Single-family starts dropped slightly this month, but single-family permits year-to-date are up 5 percent from their level over this same period in 2017.”

“The modest decline in single-family starts in March is still in line with our solid builder confidence readings and is largely attributable to lingering winter weather that is causing production delays in certain areas of the country,” said NAHB Chief Economist Robert Dietz. “With ongoing job creation, wage increases and rising household formations, we can expect continued, gradual strengthening of the housing market in the coming months.”