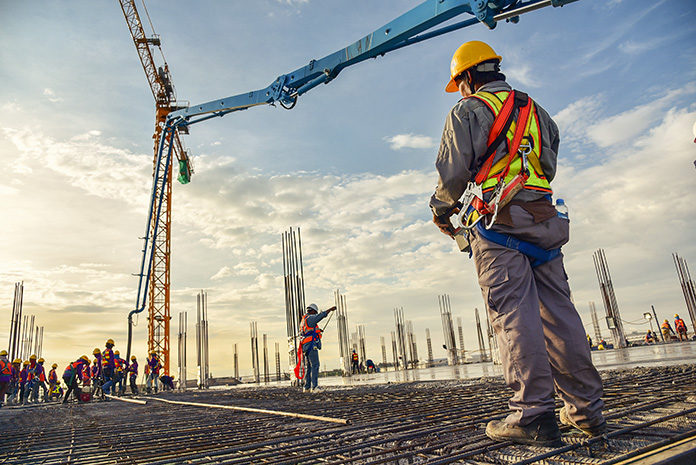 “While it is promising to see that residential construction employment is on the rise, it is still far below where we need to be to meet the increasing demand for housing,” said NAHB Chairman Randy Noel, a custom home builder from LaPlace, La. “We will continue to push for programs and policies that address the labor shortage, such as workforce development initiatives and comprehensive immigration reform.”

NAHB’s analysis also shows the number of home building jobs across states and congressional districts.  California tops the nation in employment of residential construction workers–more than half a million residents worked in home building in 2016. This number is still down significantly from the 2006 peak of 788,000, though. Despite being one of the states most severely affected by the housing downturn, Florida comes in second with 361,000 residential construction workers.

Among the states hardest hit by the housing downturn and slowest to recover home building jobs are New Mexico, Nevada and Arizona, which still show job losses of 46, 43, and 41 percent, respectively, compared to 2006. Despite these significant job losses, home building in Nevada and Arizona continues to employ a relatively high share of local workers–more than 3 percent of the employed labor force.

NAHB’s analysis indicates that the average congressional district has more than 8,800 residents working in residential construction, but that number is often significantly higher. For example, in Montana’s single congressional district, close to 20,600 residents are in home building. Colorado’s 7th district, which incorporates parts of the Denver-Aurora metro area, and Florida’s 19th district, which serves an area on the west coast from Fort Myers to Marco Island, come in second and third with more than 18,000 employed in home building.

NAHB estimates of residential construction employment by state and congressional district are based on two main sources of data: the American Community Survey from the Census Bureau and the Quarterly Census of Employment and Wages compiled by the Bureau of Labor Statistics. These estimates include self-employed workers, who constitute approximately a quarter of the labor force of the sector. Read the full study.