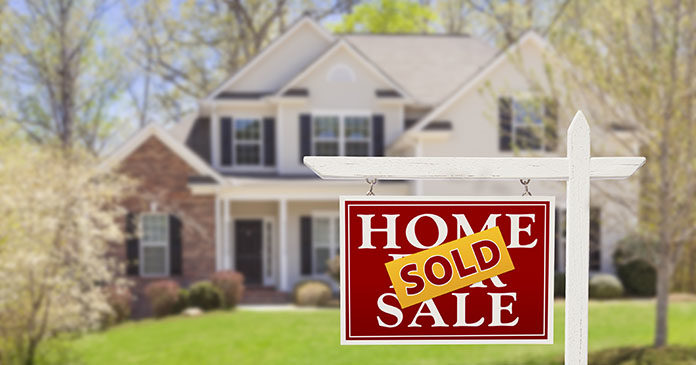 Sales of newly built, single-family homes rose 4.0 percent in March to a seasonally adjusted annual rate of 694,000 units after an upwardly revised February report, according to newly released data by the U.S. Department of Housing and Urban Development and the U.S. Census Bureau. This the second highest reading since the Great Recession.

“We saw sales move forward in the West and the South regions, which is in line with recent evidence of faster growth in population, employment and single-family construction in these areas,” said NAHB Senior Economist Michael Neal. “But with nationwide economic growth and favorable demographics, we can expect continued strengthening of the housing market across the country.”

The National Association of Home Builders is a Washington-based trade association representing more than 140,000 members involved in home building, remodeling, multifamily construction, property management, subcontracting, design, housing finance, building product manufacturing and other aspects of residential and light commercial construction. NAHB is affiliated with 800 state and local home builders associations around the country. NAHB’s builder members will construct about 80 percent of the new housing units projected for this year.