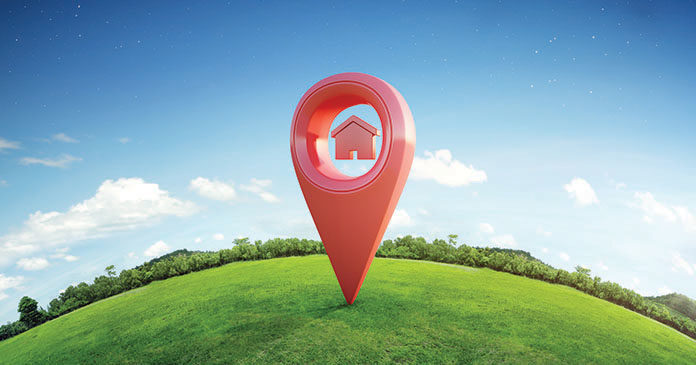 Foreign investors, along with core, core-plus and open-end real estate funds, are moving into multifamily investments because of demographic trends. Young and older Americans are preferring to rent apartments rather than buy homes. While single-family home ownership recently has picked up for the first time in years, investors still expect there to be plenty of demand for apartments.

Not only are these investors moving into the multifamily market, but also much of the interest is for older or Class B properties in secondary cities—properties that are a bit higher risk than these investors had considered in the past.

Investment in core apartment buildings in 2017 dropped 10 percent from a year earlier, with the drop being most significant (21 percent) in what had been the most highly sought-after locations for core investors—major metropolitan areas, according to Real Capital Analytics Inc.

At the same time, investment in value-added properties jumped 13 percent as investors moved out of the higher-priced core segment and took on more risk. Indeed, investment in non-major metropolitan areas grew the most, 15 percent compared to 9 percent in major cities, the research firm’s data show.

These investors are drawn to the sector by the demand for apartments, which has risen to its highest level in more than 25 years, according to a report released in January, by data provider Trepp LLC.

Foreign capital, which had been focusing on the most stable properties in big-city locations, is moving into the multifamily sector in a big way, and not just into Class A properties.

Last month, the C$328.2 billion ($266.5 billion) Canada Pension Plan and Singapore’s GIC, with more than $100 billion in assets entered into a joint venture with global multifamily real estate firm Cortland Partners. The $550 million venture plans to renovate 8,000 to 10,000 Class B multifamily units in the U.S. (Class B buildings typically are older apartments that tend to have lower-income tenants than Class A, which are the highest quality apartments in an area.)

“The key attractions for the multifamily sector in the U.S. include the strong secular demand tailwinds in the U.S. (due to favorable trends in population and employment), the resilient return profile of the sector, and the opportunity to partner with quality managers,” said Marissa Lum, a Singapore-based associate, corporate governance and communications office, at GIC, in an email.

Cortland executives expect the multifamily sector will enjoy “significant tailwinds” from baby boomers’ and millennials’ preference for rental apartments rather than home purchases for the next eight to 10 years, he said. At the same time, new apartment buildings are taking longer to complete due to a shortage of construction workers, keeping supply down, DeFrancis explained.

“Our partnership with GIC and CPPIB indicated a move of capital into U.S. multifamily by institutional investors from other parts of the globe,” DeFrancis said. 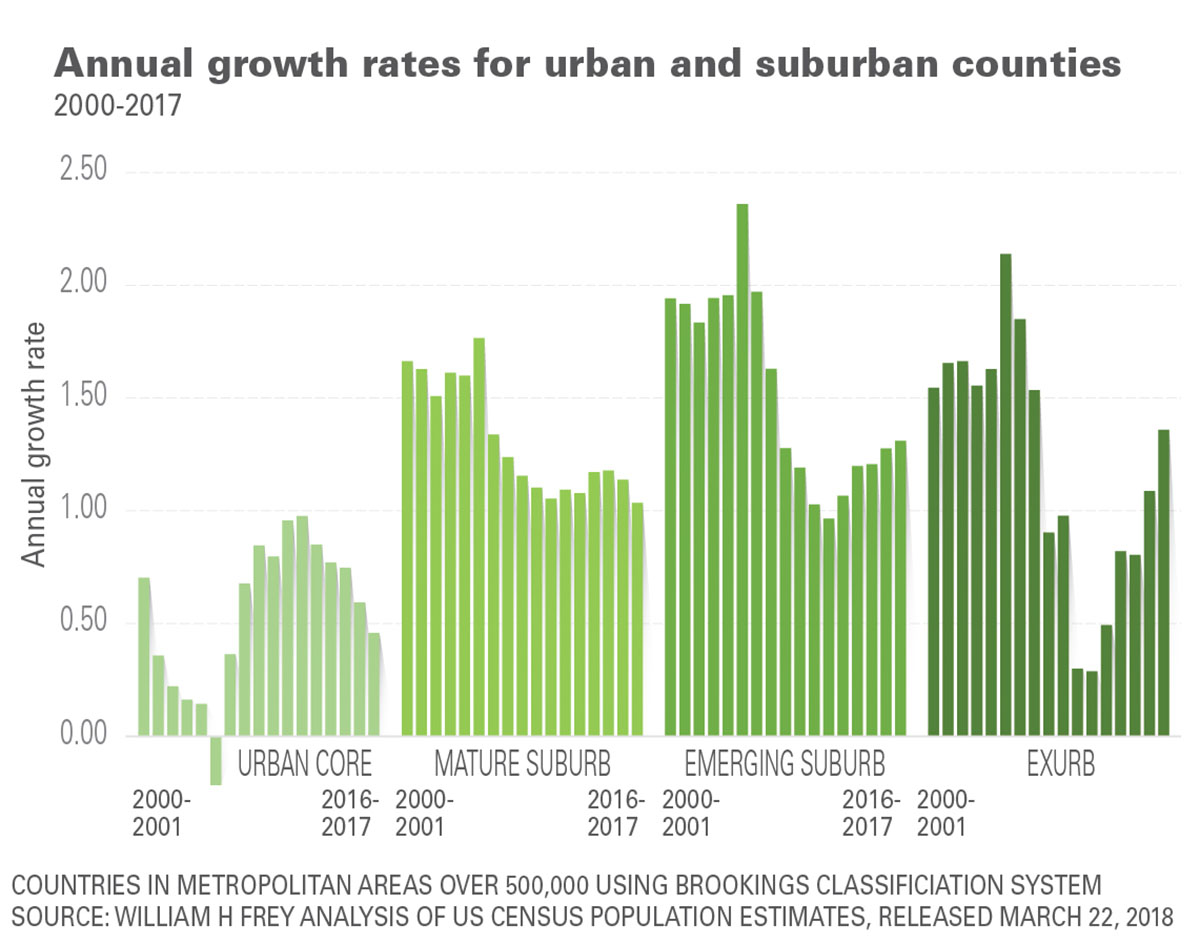 Picked up in second half

Transactions across the multifamily sector had been sluggish in the first half of 2017, but picked up in the second half, according to Real Capital.

Investors were concerned with high prices in the coastal cities last year. They also held back from buying apartments because of the relatively large number of new apartment buildings they expected to be completed in 2017 and they worried that the boost in supply would dampen rent growth, a Real Capital Analytics report on the multifamily sector in 2017 noted.

“Folks in the strong submarkets feared there was a potential for multifamily to be overbuilt because of the near-term over supply,” DeFrancis said. But those units were rented at a better rate than anyone expected, making investors more optimistic about multifamily in the second half of 2017 and into this year, he said.

“A lot of the construction in this cycle, about 90 percent, has been luxury (apartment buildings), Class A because of the cost of construction and the cost of the land,” Hochman said. “It’s what makes sense for developers. The problem is that most people can’t afford to live in luxury multifamily.”

The result is there is starting to be an oversupply of luxury buildings in the hottest markets, he said.

“Investors are starting to see Class B as a very compelling investment thesis. It has durable cash flow, better yields than Class A,” Hochman said.

“Although rent growth is slower, you won’t see rent declines” because new Class B apartment buildings are not being built, he explained.

To many investors, the stable, reliable cash flows of these multifamily properties make Class B apartments “feel like a safer place to invest at this point in the cycle,” Hochman said.

These investors also are changing the definition of what they consider core, said LEM Capital’s Grossman. These investors typically had invested in “shiny new Class A downtown towers,” in major coastal cities, Grossman said. They now are buying buildings that are not as new in secondary markets including Atlanta, Orlando, Dallas, Houston and Denver, he noted.

“The argument being made is that there is a lot of product coming on the market that is not core from a product perspective but is core from a (tenant) demand perspective,” Grossman said.

“People’s eyes are starting to open to the yield (in the high teens) and to the demand.”