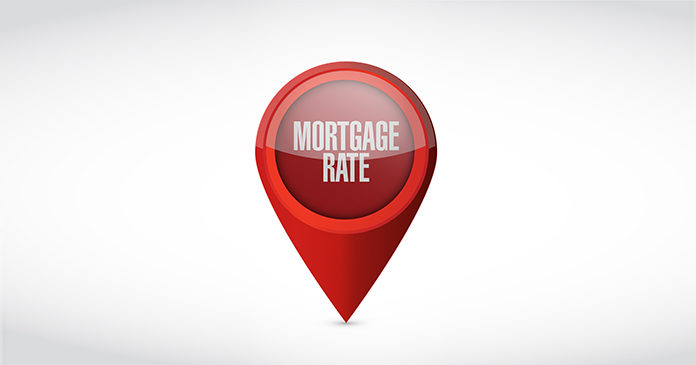 Independent mortgage banks and mortgage subsidiaries of chartered banks made an average profit of $711 on each loan they originated in 2017, down from $1,346 per loan in 2016, the Mortgage Bankers Association (MBA) reported today in its Annual Mortgage Bankers Performance Report.

“Production revenues per loan were up slightly for the year, as higher loan balances mitigated the effects of competitive pressures. However, production expenses grew in all categories– sales, fulfillment, production support and corporate allocations – reaching a study-high $8,082 per loan for the Annual Performance Report.”

“For those mortgage bankers holding mortgage servicing rights (MSR), higher loan balances drove up per-loan servicing fees and helped overall profitability. Including both production and servicing operations, 80 percent of the firms in the study posted overall pre-tax net financial profits in 2017, down from 94 percent in 2016,” Walsh continued.

Among the other key findings of MBA’s Annual Mortgage Bankers Performance Report are:

MBA’s Mortgage Bankers Performance Report series offers a variety of performance measures on the mortgage banking industry and is intended as a financial and operational benchmark for independent mortgage companies, subsidiaries and other non-depository institutions. Of the 253 firms that reported production, 74 percent were independent mortgage companies and remaining 26 percent were subsidiaries and other non-depository institutions.

The Mortgage Bankers Association (MBA) is the national association representing the real estate finance industry, an industry that employs more than 280,000 people in virtually every community in the country. Headquartered in Washington, D.C., the association works to ensure the continued strength of the nation’s residential and commercial real estate markets; to expand homeownership and extend access to affordable housing to all Americans. MBA promotes fair and ethical lending practices and fosters professional excellence among real estate finance employees through a wide range of educational programs and a variety of publications. Its membership of over 2,300 companies includes all elements of real estate finance: mortgage companies, mortgage brokers, commercial banks, thrifts, REITs, Wall Street conduits, life insurance companies and others in the mortgage lending field.