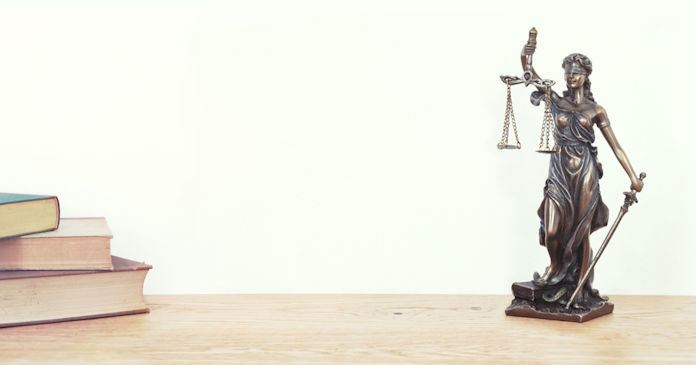 On March 30, a King County Superior Court judge ruled that Seattle’s law requiring that landlords take on tenants on a first in time, first in line (FIT) basis violates the Washington State constitution.

Seattle’s law was covered earlier in Multihousing Pro magazine. It required that landlords completely define the set of criteria they would use in judging whether a potential tenant was acceptable to them. The law obligated the landlord to offer a vacant apartment to the first applicant who met all of the criteria. Only if that applicant declined the offer to rent the apartment, could it be offered to another applicant, and then only in the order that the qualifying application was received.

Large landlords using sophisticated property management software (PMS) were likely not impacted by Seattle’s law given that the PMS tends to handle applicants on a first in time basis. On the other hand, small landlords may not be using PMS and may wish to consider potential tenants based on criteria that are hard to define. They are often not just choosing a tenant, but are also choosing a close neighbor.

The court noted that “the FIT rule has a laudable goal of eliminating the role of implicit bias in tenancy decisions.” However, it decided that “the principle that government can eliminate ordinary discretion because of the possibility that some people may have unconscious biases has no limiting principle—–it would expand the police power beyond reasonable bounds.”

The court found “the FIT rule is also an unreasonable means of pursuing anti-discrimination because of its sweeping overbreadth” and that “the FIT rule is unduly oppressive because it severely restricts innocent business practices and bypasses less oppressive alternatives for addressing unconscious bias.”

The plaintiffs in the case (Yim vs. City of Seattle) were a group of small Seattle landlords. They were represented at no charge by the Pacific Legal Foundation, a public interest law firm which defends property rights.