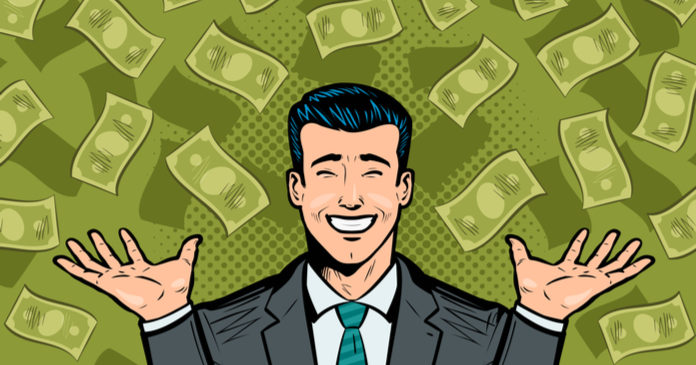 The Census Bureau released the 2016 County Business Patterns (CBP) report on April 19. Using data from this report and from the 2015 CBP report allowed us to identify the metro areas with the highest pay and job growth. And the lowest.

The CBP report was described in an earlier blog post. In order to arrive at a measure of total employment, we added together the employment numbers for two categories of businesses that cover the multifamily industry: Lessors of residential buildings and dwellings, and Residential property managers. The former category includes owners and owner/operators while the latter category includes companies which manage residential property for others.

To calculate the job growth rate, we subtracted the total number of people employed by business establishments in the two categories of multifamily housing providers in 2015 from the number reported for 2016. We then expressed the result as the percent change relative to the 2015 value.