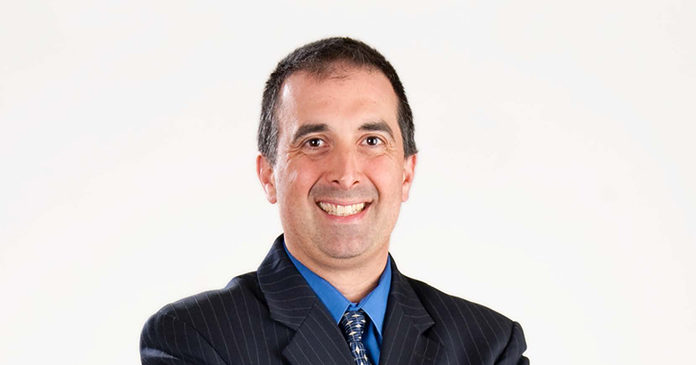 Two economists from California made the following comments regarding this coming Friday’s U.S. Bureau of Labor Statistics’ non-farm payrolls employment report for March:

The California Credit Union League is based in Ontario, CA and is the state trade association for 312 credit unions headquartered in California (as of fourth-quarter 2017). The League represents the interests of 11.5 million credit union members across the state who are member-owners of their credit unions. Credit unions help consumers afford life and prosper.