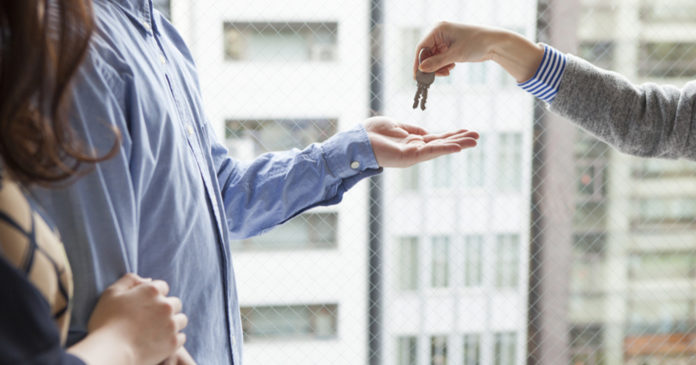 The Bureau of Labor Statistics (BLS) has released its Job Openings and Labor Turnover (JOLT) report for March. It showed that job openings were at their highest level since since this economic measure began to be tracked in December, 2000.

In addition to reporting statistics for the economy as a whole, the JOLT report provides data for business types as defined by the North American Industry Classification System (NAICS). Because the report only looks at broad business categories, information on multifamily jobs are reported along with employment for related businesses. Therefore reports on multifamily leasing and property management operations are lumped in with other real estate and leasing businesses. Reports on multifamily housing construction businesses are included as part of the overall construction industry.

The Census Bureau also issues its County Business Patterns (CBP) report which provides similar information on specific business types. However, the CBP is only issued annually and with a long delay; the report on 2016 was only recently released. On the other hand, the JOLT report is issued monthly with only a six week delay, so it is useful for its timeliness even if it lacks precision in focusing on industry sub-groups.

The report tracks long term trends in job openings for total non-farm employment. It shows a continuing upward trend in the number of job openings since the recession of 2009. The economy reached a benchmark recently where the job openings rate matched the unemployment rate, meaning that there are just enough people looking for work to fill all the available jobs. However, that is not true for all job categories. 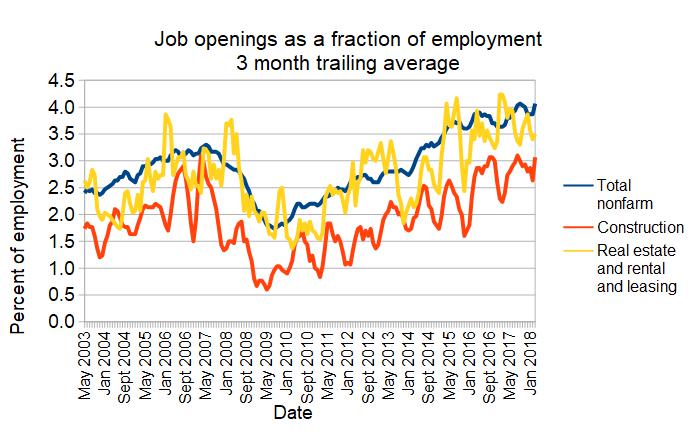 In recent months, the number of job openings at the end of the month has slightly exceeded the number of hires that were made during the month. This indicates that it takes a little over a month, on average, to fill a position. Hires have recently exceeded separations, although not always by much, resulting in growth in the total employment in the industry. 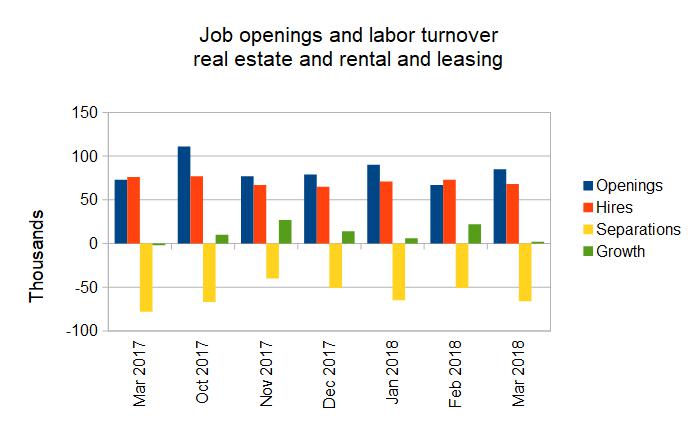 August 12, 2022
JLL Capital Markets announced that it has closed the sale of Tempe Metro, a 408-unit, value-add, wrap-style multihousing community in Tempe, Arizona. JLL marketed the...