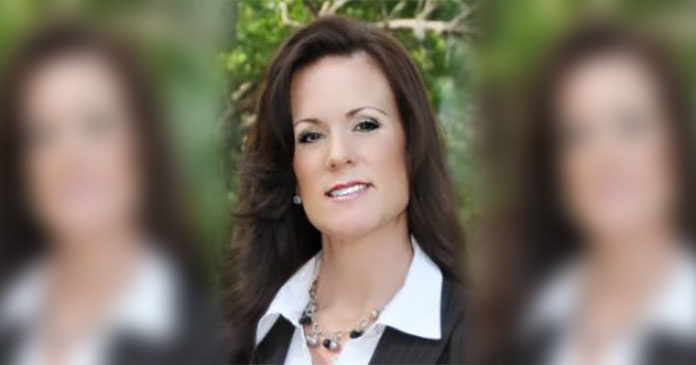 Wagner has more than 24 years of multifamily industry experience and a proven ability to manage a successful portfolio, including analyzing budget variance, controlling expenses, writing marketing plans and recruiting and leading strong teams. As assistant vice president of management operations, Wagner will be responsible for helping to develop CCA’s management team, processes and infrastructure for all company operations.

Prior to joining CCA, Wagner served as regional manager at Greystar, where she led a portfolio of over 2,100 A+, luxury conventional units across Alabama and Tennessee, oversaw five communities, three stabilized assets, multiple lease-ups and acquisitions. She also held a regional manager position at several additional companies, where at each respective position she managed student living communities, coordinated the acquisition, takeover and set-up of several communities, supervised a team of over 60 and focused on new business development.

CCA is an owner/developer of luxury rental apartments with approximately 10,000 apartments in 30 apartment communities, $2 billion in real estate assets and $500 million under development/construction in Cincinnati, Detroit, Chicago, Pittsburgh, Minneapolis, Kansas City, Louisville and the East Coast. CCA is a disruptive company focused on developing urban, green, technology, design and boutique service oriented apartment communities. The company has offices in Detroit, Chicago and Toronto.

Founded in 1919, City Club Apartments is the first true international apartment brand. City Club Apartments is an owner, developer and manager of apartment, furnished short-term and penthouse mixed-use communities with a portfolio of approximately 10,000 apartments in 30 urban and suburban-urban apartment communities, $2 billion in real estate assets and $500 million under development, construction and lease-up in downtown Cincinnati, Detroit, Chicago, Pittsburgh, Minneapolis, Kansas City, Louisville and the East Coast. City Club Apartments is a disruptive company with five guiding principles that include customer centric; design driven; unparalleled amenities; green and social responsibility; and leading technology. The company has offices in Detroit, Chicago and Toronto.

Knocking the rust off the Rust Belt

Knocking the rust off the Rust Belt