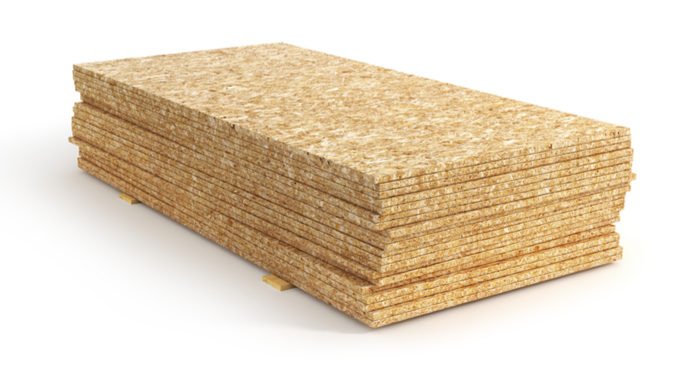 The Bureau of Labor Statistics (BLS) released its Producer Price Index for April on Wednesday. It showed that overall prices for processed goods for intermediate demand were up 0.7 percent from March and they increased 4.7 percent from a year earlier. The monthly rate was up from what was reported last month but the annual rate was down, leaving a mixed picture overall.

The BLS reported that prices for materials and components for construction advanced 0.3 percent from March, 2018 and were 3.3 percent higher than a year earlier. Both figures are lower than the equivalents reported last month.

The table shows that prices for softwood lumber, which had been surging, moderated somewhat. However, prices of softwood plywood and of OSB continued their rise and prices for asphalt roofing and siding took a big jump.

Overall, most of the apartment construction material prices tracked by MHP rose significantly faster over the past year than the general rate of inflation, which has been about 2.1 percent annually, not including food and energy.