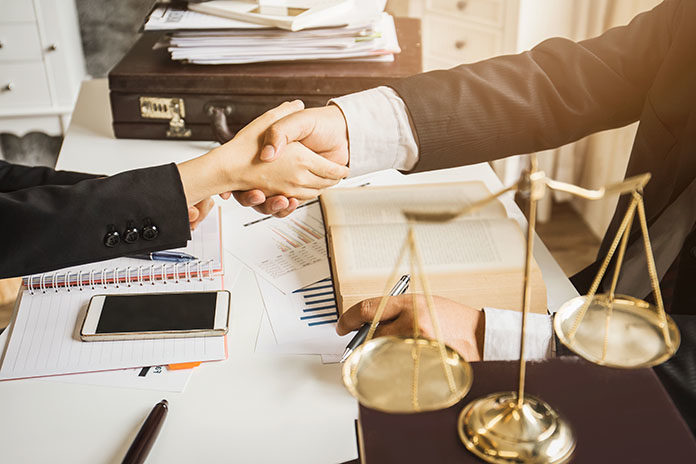 The U.S. Department of Housing and Urban Development (HUD) today announced it has approved a Conciliation Agreement between the Fair Housing Council of Riverside County (FHCRC) and the owners and property managers of Sierra Vista Apartments, LLC, and Grand Oaks Apartments, LLC, in Lake Elsinore, Calif., resolving allegations that they discriminated against prospective tenants based on race and national origin. Read the agreement.

The Fair Housing Act makes it illegal to discriminate against individuals based on race, color, religion, national origin, sex, familial status, or disability.

“Denying someone an apartment because of how they look or where they come from not only deprives them of a home, it is against the law,” said Anna María Farías, HUD Assistant Secretary for Fair Housing and Equal Opportunity. “Today’s agreement reaffirms HUD’s commitment to ensuring that every person, no matter their race or national origin, has access to the housing of their choice.”

Today’s agreement is the result of two complaints the FHCRC filed with HUD after it conducted fair housing tests.  The complaints alleged that the owners and managers of Sierra Vista and Grand Oaks Apartments discriminated against applicants because of their race and national origin. According to the complaints, tests conducted by FHCRC allegedly showed that property managers at the two complexes refused to rent, cited different terms and conditions, and misrepresented the availability of units to testers based on their race and national origin.

Under the terms of the agreement, the owners and property managers will pay FHCRC $8,000, require that their employees take fair housing training, amend their rental qualification criteria to remove the requirement that applicants have “No Criminal or Police Record of Any Kind,” and develop and implement a nondiscriminatory criminal record policy.