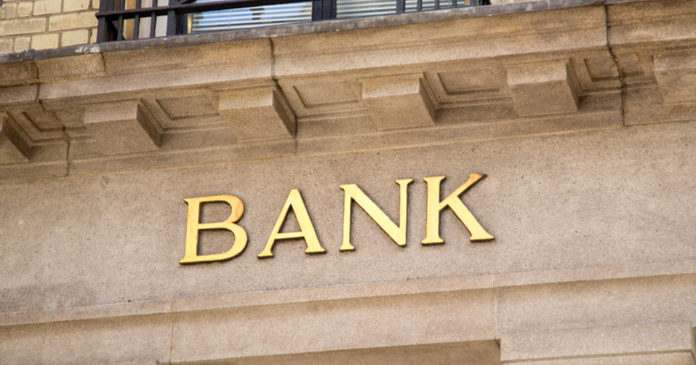 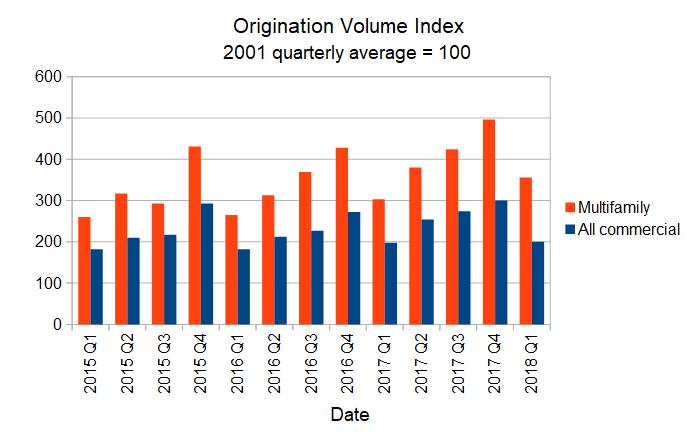 The report also examined the sources of funds being used for commercial mortgages, although it did not differentiate by commercial property type.

On the other hand, commercial banks have become relatively more important as a source of funds since 2001 but their mortgage issuance dropped 23 percent in Q1 2018 from a very strong Q1 2017.

The other sources of funds tracked by the MBA, life insurance companies and GSE’s (Fannie Mae and Freddie Mac), saw commercial mortgage originations increase by 9 percent and 8 percent respectively in Q1 on a year over year basis.